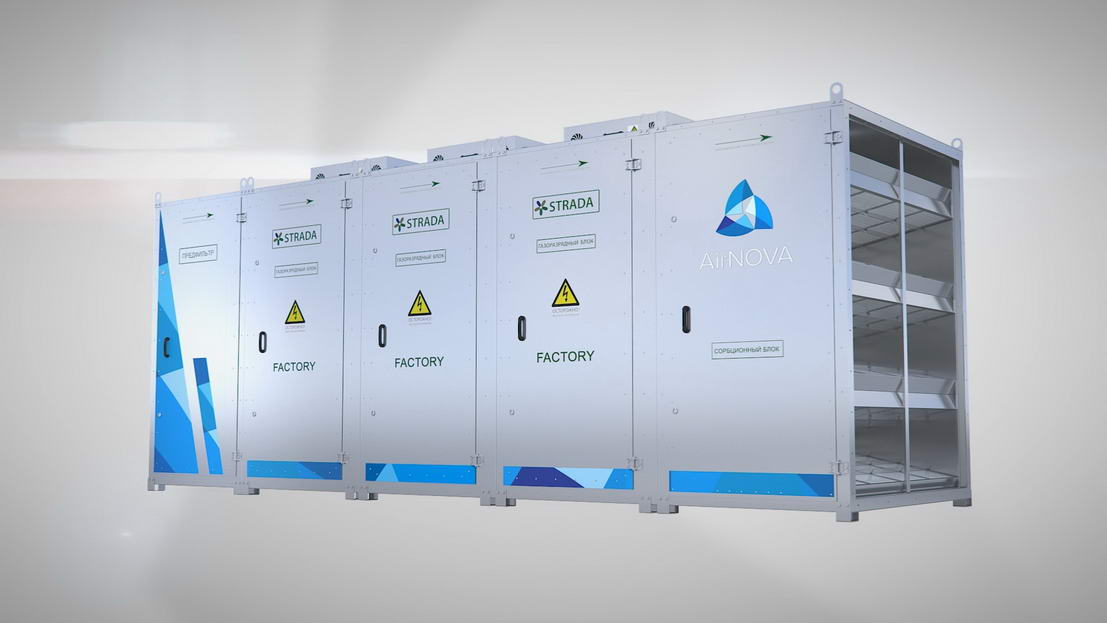 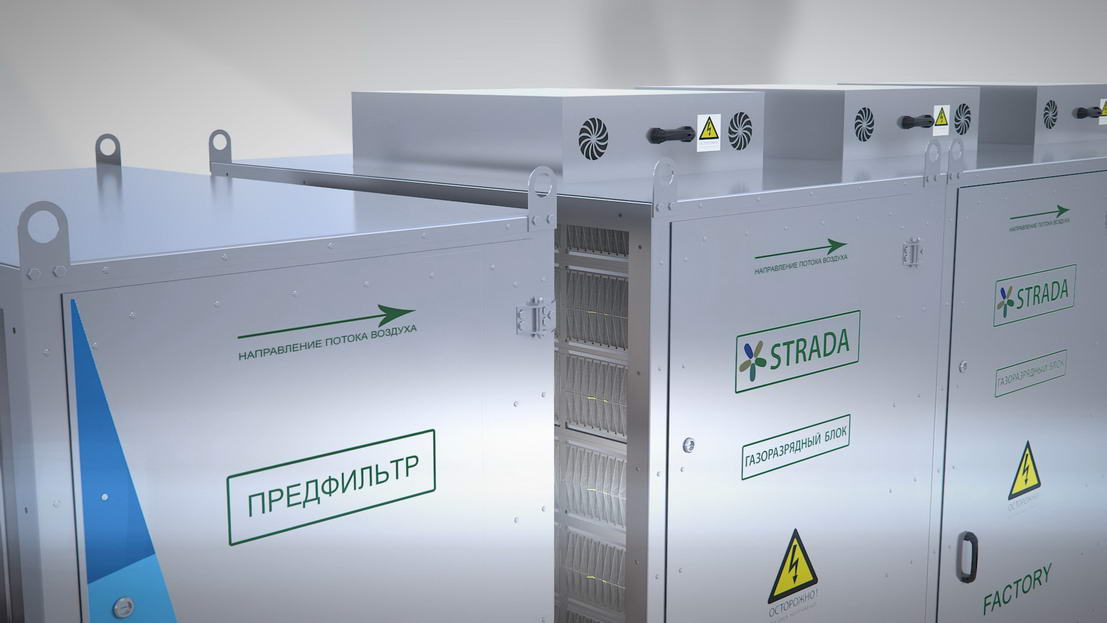 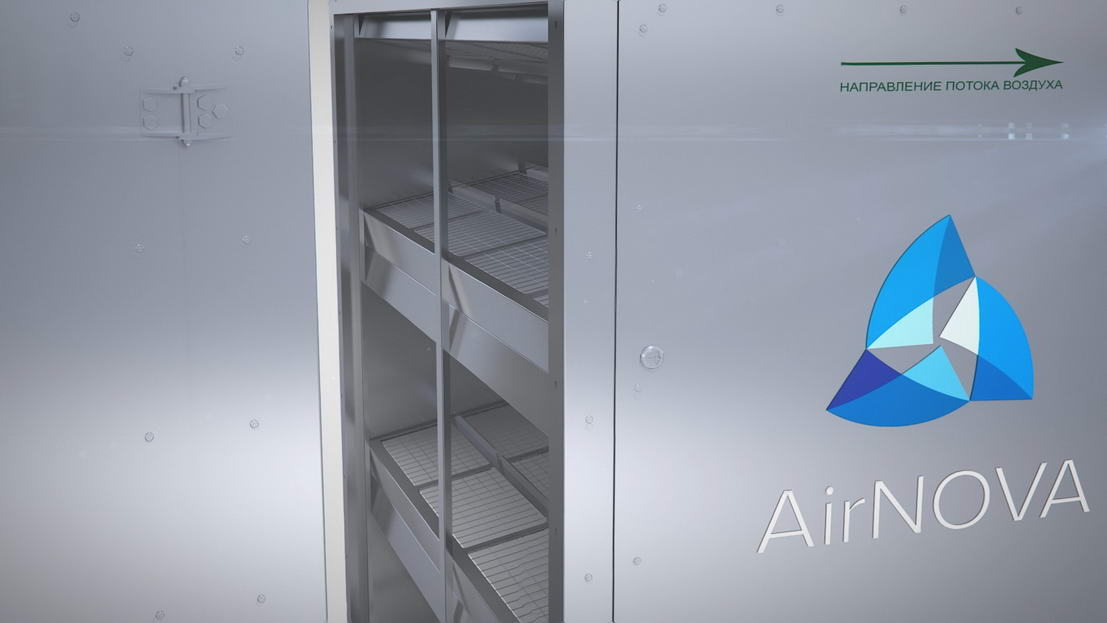 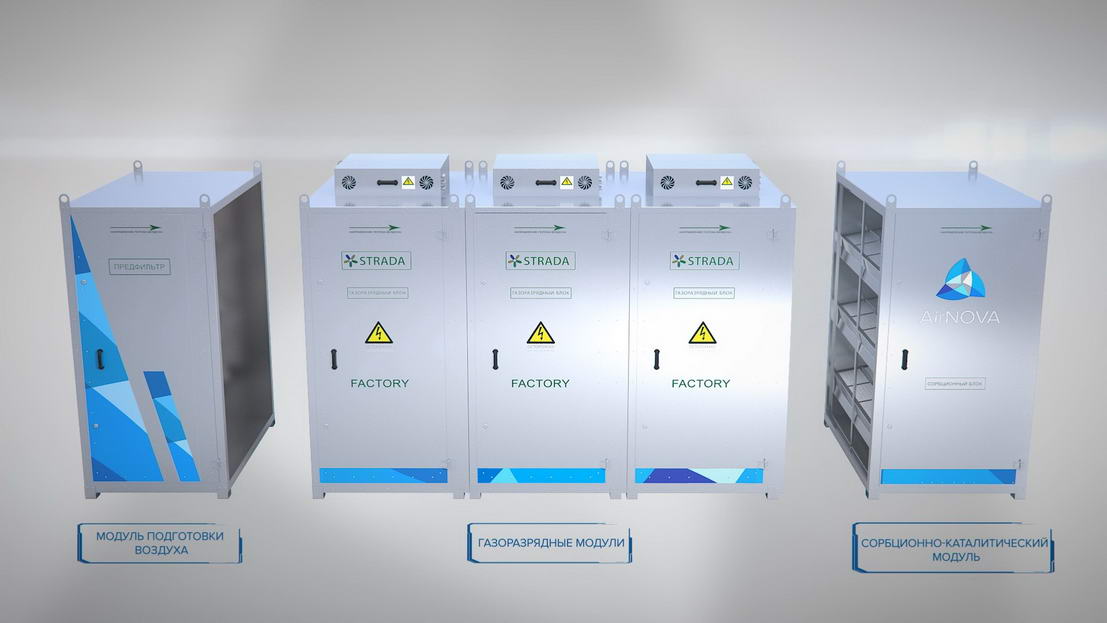 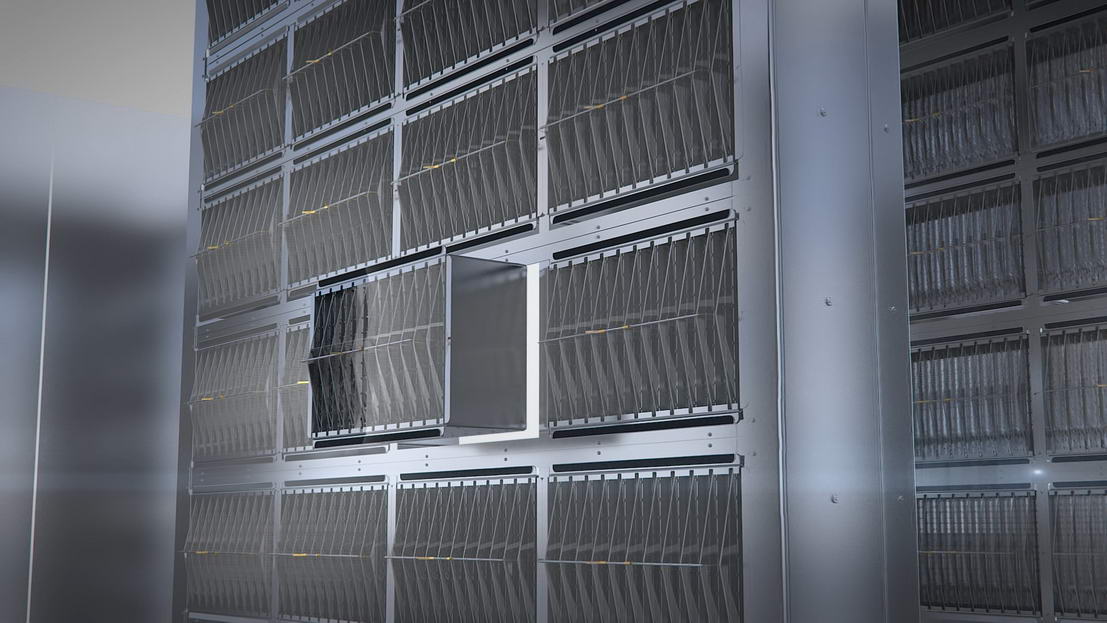 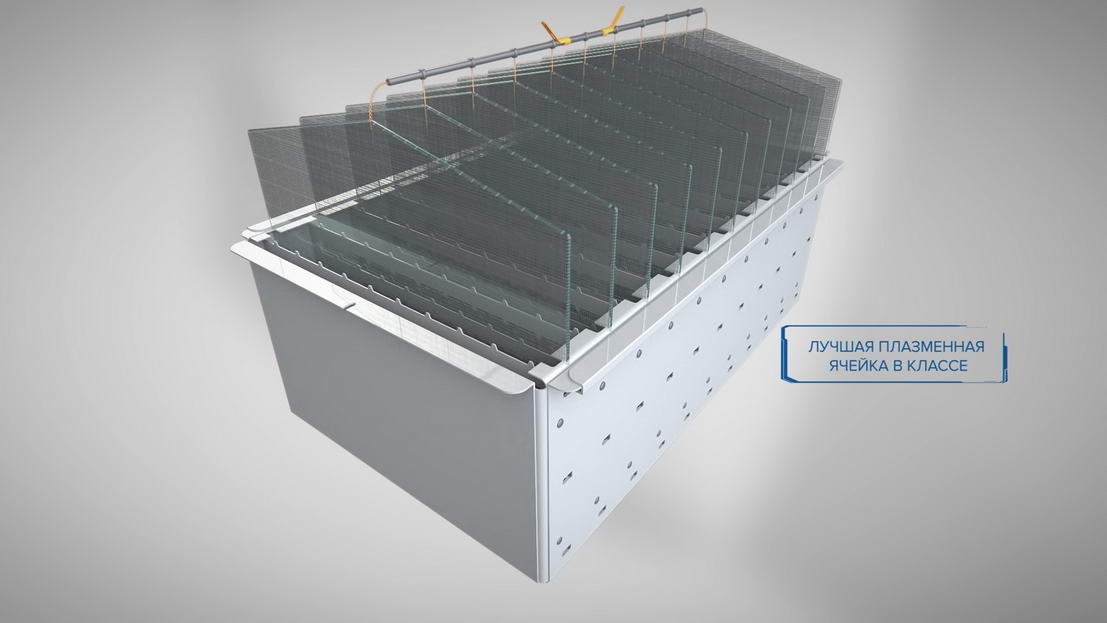 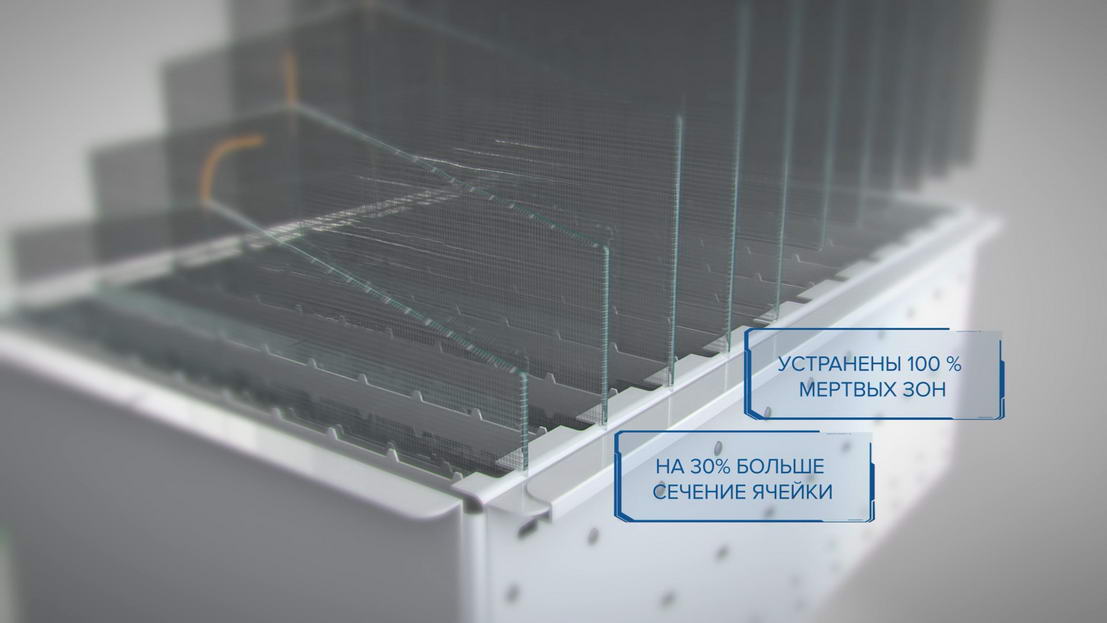 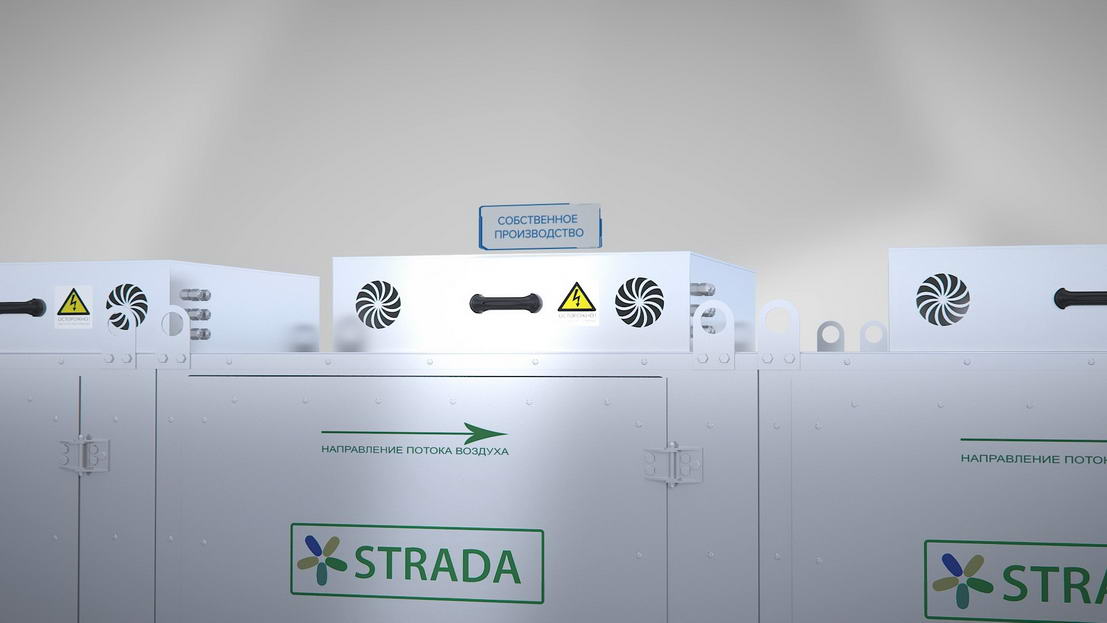 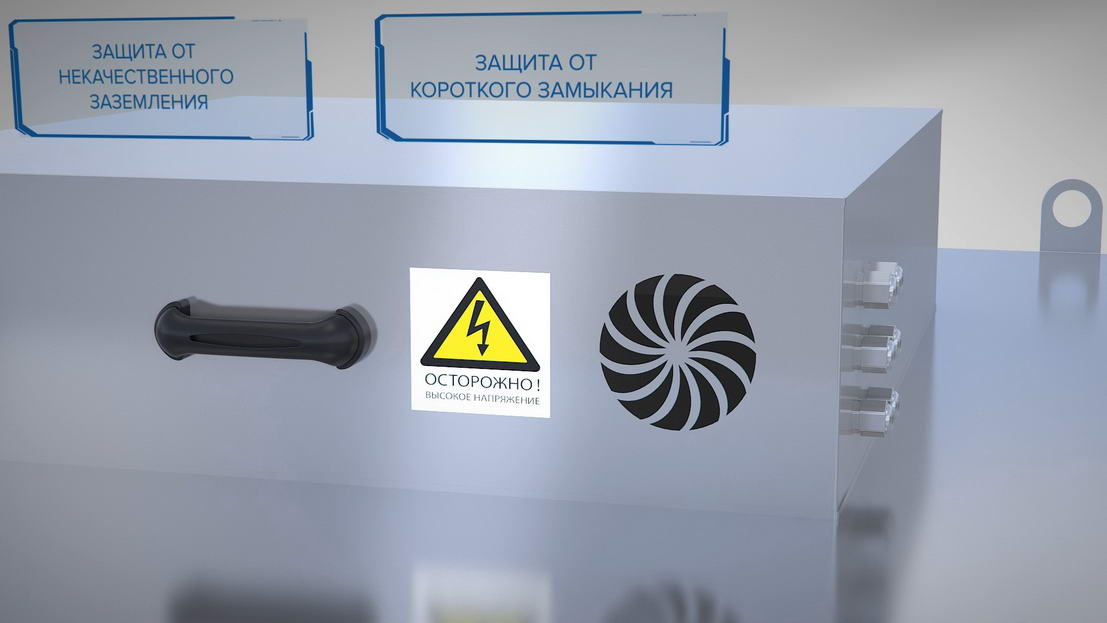 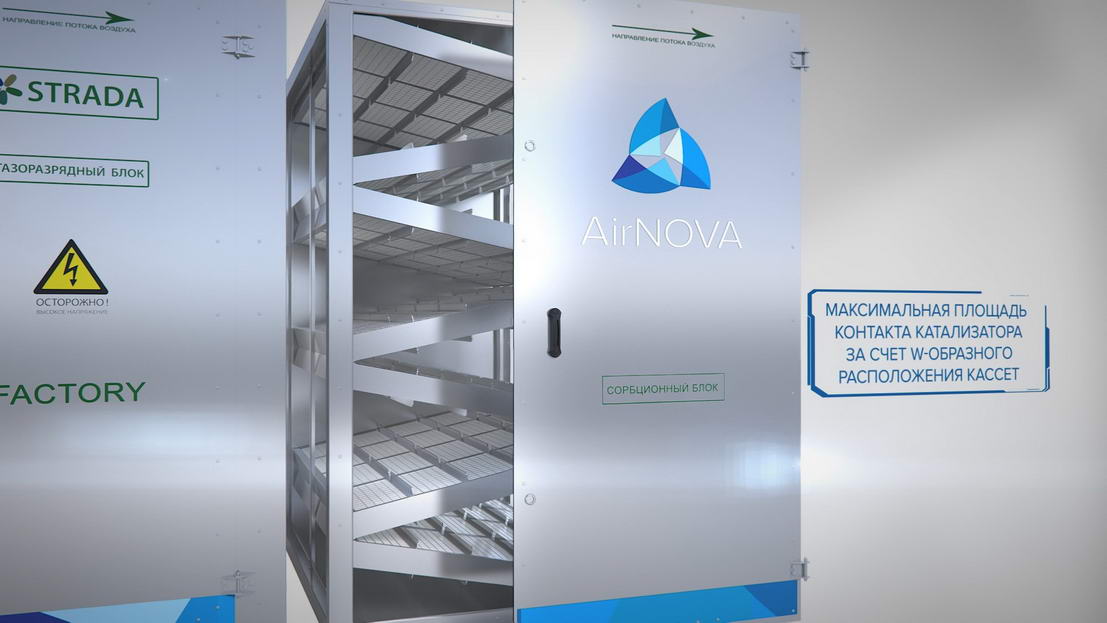 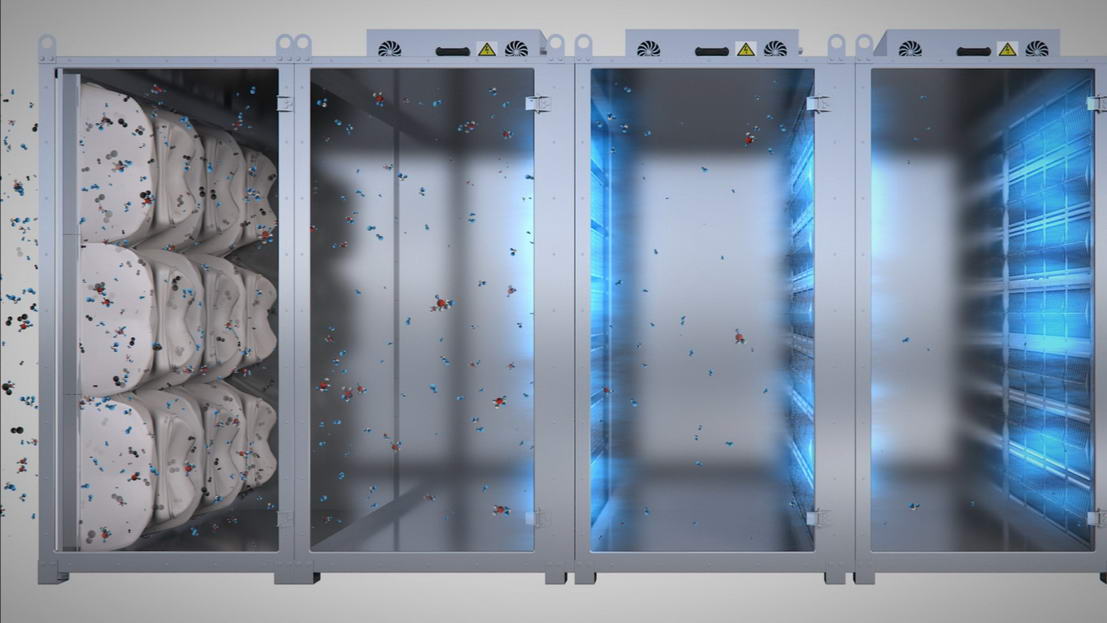 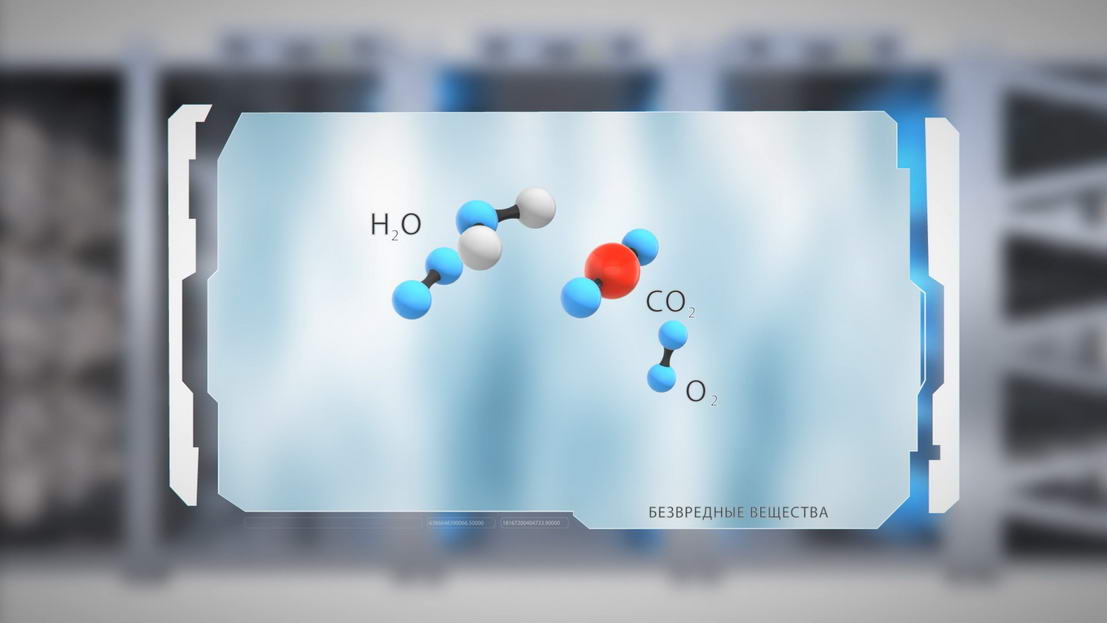 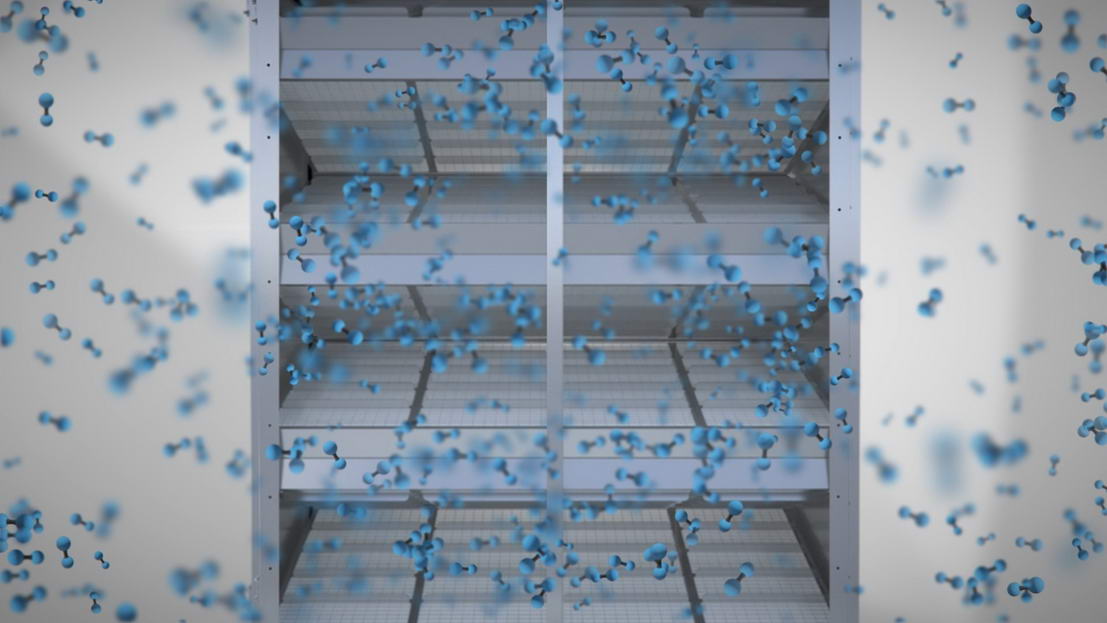 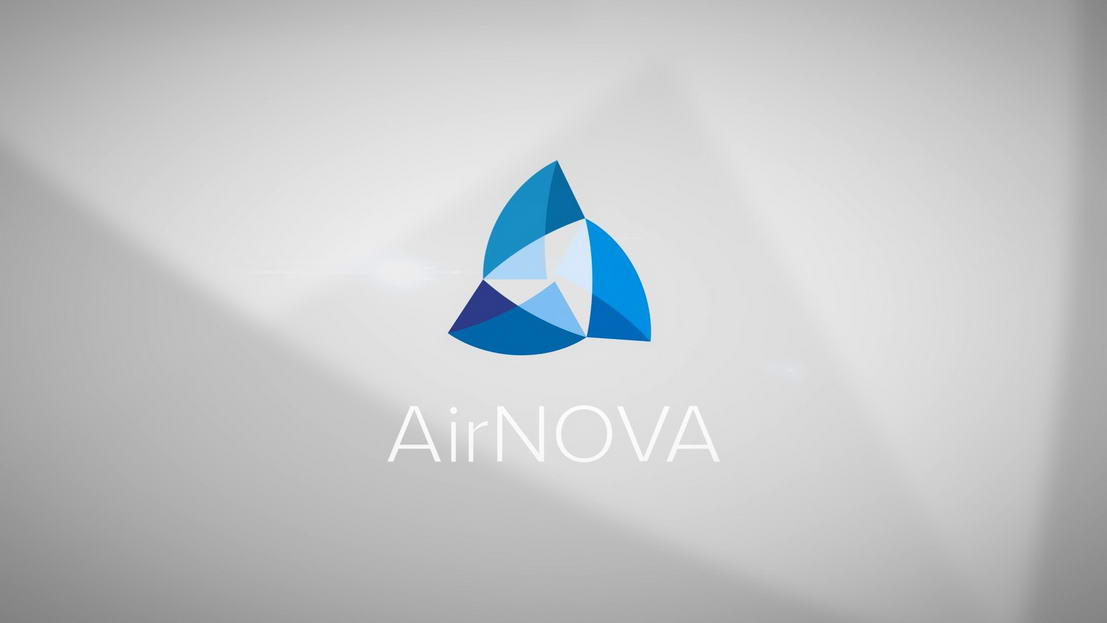 Our logo in the foreground within a couple of seconds. It begins to swirl converted into a wide soft and easy to tape and a spiral to expand. Flies on the back burner, where as it envelops (cover) appeared outlines Gasconvertor. The fabric falls and in front of us assembled Gasconvertor.

It flew on Gasconvertor 360 degrees and displayed on 3 parts with respective signatures:

Gasconvertor decomposed into smaller parts. From it leaves one of the cells, camera flies up to it. Large: cell. The inscription "The best plasma cell in the classroom". Go out of the cell window, сменяющиеся надписи «Устранены 100 % dead zones ", "On 30% greater cross-section of the cell ". The cell is rotated and all the windows come in her waves. The cell returns to its place with the other cells.

The camera rushes to the power unit (from above 3 drawer). it flies. Appear alternating with inscriptions: "Own production", "Protection from poor grounding", "Short circuit protection".

Caption "maximum contact area of ​​the catalyst due to the W-shaped tape arrangement" is converted into a stream of small gray particles. At the same time Gasconvertor going into a whole. Feed to the top Gasconvertor flies and flies through its turning into blocks blue vortex flow. Flying through each of the blocks, the front panel unit becomes transparent and we see the processes occurring within the.

Whirlwind flies Gasconvertor, it dissolves in it and back in the foreground turning into AirNOVA logo.