How much does the development of special effects for movies?

Special effects in movies – set of special technologies, helping to create new scenes and combining previously footage. With the power of, they give, manage set of nondescript frames transformed into a magical world, as well as bring in banal scenes and colorful entertainment. Overlay effects, relating to the post-production stage, It requires significantly more time, than natural shooting. 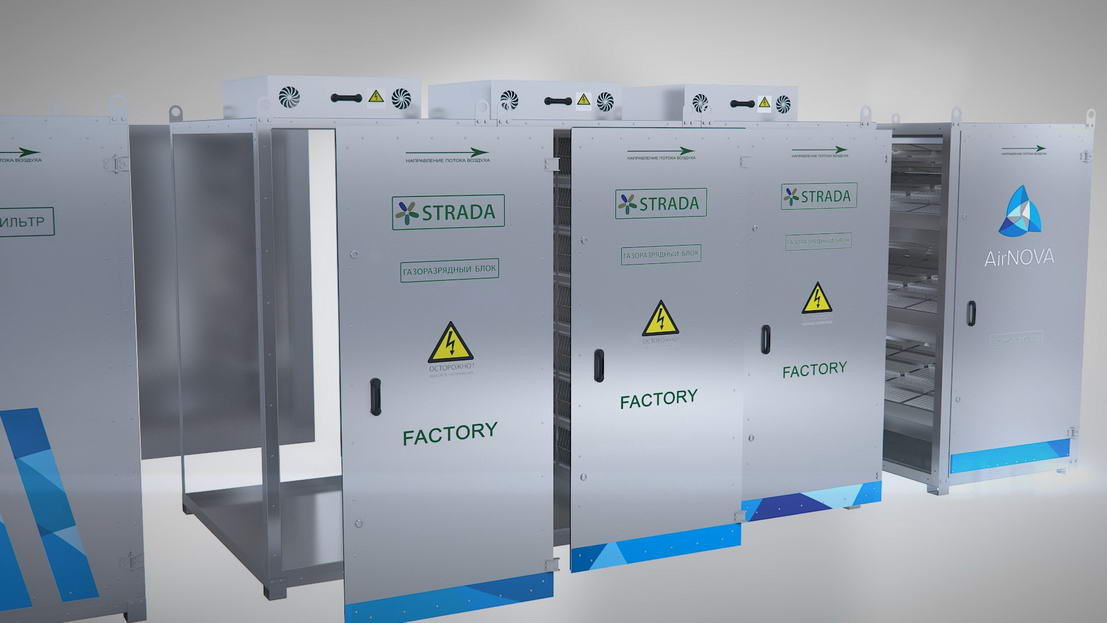 What is the special effects?

In addition to entertainment, video special effects are other obvious advantages. Their use makes it possible to save on expensive decorations or rental of large-scale facilities. Besides, if the director's plan to shoot a romantic scene in the middle of the crowded streets of the metropolis and machines, organize it succeeds. Special effects used and the existence of a real threat to the life of an actor in the process of filming dangerous scenes.

Effects for video editing can be divided into such categories: 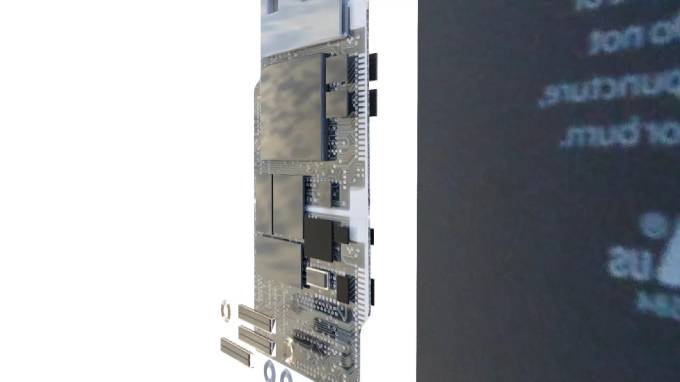 Many enthusiastic spectators interested: "How do the special effects in films?" Some of them, as, artificial precipitation, as well as pyrotechnic effects, such as explosions, actualize at the stage of shooting. But the visuals, superimposed on the already filmed scenes. During the shooting process at the site operates specialist VFX Supervisor, who knows in advance, in which the frames will be superimposed computer graphics and monitors the interaction with the green screen actors (back background, usually green).

Visual effects include a number of different methods, technology, receptions. Some of them are used during the shooting process, others in the installation and training period. The rapid development of cinema and television contributes to the emergence of new technologies and the replacement of aging.

Professionals of all the visual effects are divided into two categories: special and visual, the latter, in turn, further divided into digital and optical. 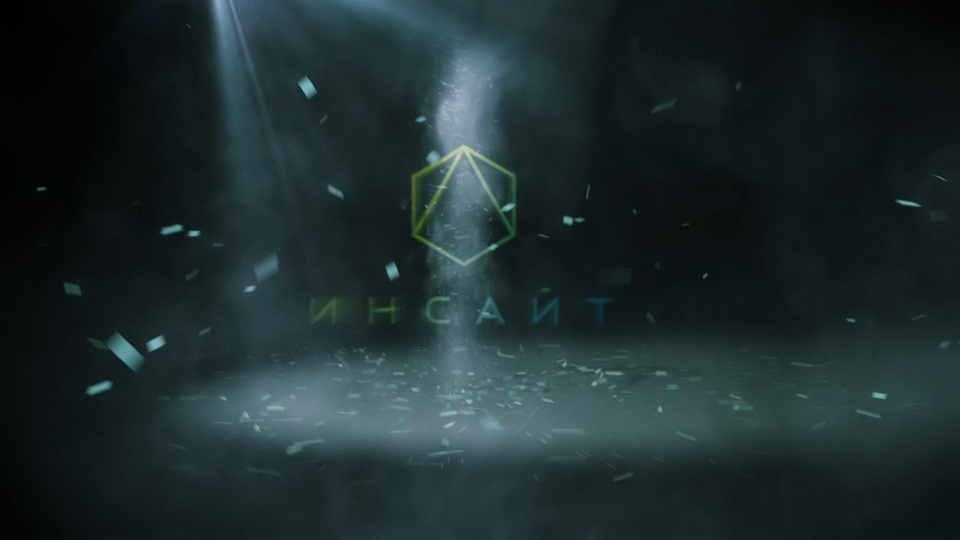 Motion graphics design in motion. This term refers to the visual design for the video, Film and Television, is preferably created by means of computer technology. Motion Graphics are widely demanded and used to create video clips, commercials, headpieces for television programs, television design and etc..

Motion design the most exciting and, simultaneously, most capacious design direction, since the creation of television graphics presupposes the existence of different skills.

3D. How to create special effects in movies?

3D graphics and special effects each year are becoming more familiar and already an integral part of modern life. This is not surprising, because the possibility of three-dimensional graphics allow to supplement reality with new meanings. The creative team receives almost limitless possibilities in terms of creating the scenario moves. And yet, this popular option enables you to create the most realistic characters, it is a powerful tool in the hands of the creative team.

Beyond that, to the integrated graphics on the screen looked decent and totally organically, on-set supervisor monitors. It controls the lighting is correct, nuances camera motion and filming process generally, evaluating it in terms of VFX. His work aims to prevent the possibility of occurrence of problems in the work on post-production. Supervisor advises the operator and director, which contributes the most effective realization of scenes with animation and computer graphics.

2D form widely demanded CG, used to create cartoons, movies and games, application interface, In developing the site, kart, logos and banners. Although the plane of the image (Since there are only two dimensions of width and height), due to the superposition of shadows is possible to achieve, though not photorealistic, but, However, the effect of bulk objects.

how many there are special effects in movies? What affects the cost

Animation feel pleasure not cheap, in reality, the situation is, that the cost of its creation are caused by fluctuations of different media platforms, as well as artistic styles. Short animated promo compared to polnobyudzhetnym film can cost quite a bit.

To get an idea about, how much are computer special effects, used in the film, it is worth considering the average prices throughout the animation industry, and pay attention to budgets, which are incorporated in the production of special effects of feature films.

The budgets for special effects in movies. Examples for different pictures

If the result of examples such animation masterpieces, How to gain immense popularity around the world, "The Cold Heart", "Toy Story 3", second, The third and fourth part of the "Shrek", it can be calculated, the average cost of a second 3D animation reaches the amount 24 156$.

And it's spending on marketing goals are not taken into account, and their size often exceeds the investment in the production of the film itself. On the basis of astronomical figures seen becomes clear apprehension, with which the studio to take risks experimenting with new storylines. Much more justified and financially expedient to withdraw the franchise, where viewers will meet familiar and have had time to please their heroes.

The modern market of professional video editors incredibly extensive, and each program has a specific set of tools to create different visual effects.

Among the most popular programs for video editing are Maya, 3ds Max, Cinema 4D, Adobe After Effects. Each application has a huge number of plug-ins with various video effects, moreover, they are regularly updated with new, put on the market.

definitely say, some of the best video editors and should not be the most attention, because it all depends on the tasks, faced by users. So, for artistic ideal Cinema 4D and Maya, while to simulate better to opt for 3ds Max.

The evolution of cinema is inseparably linked with the history of special effects. from the first, the simplest tricks with lighting, and fake weapons in silent films, unrealistic to realistic creatures and the whole masterpiece worlds in contemporary films. Effects for video editing made available to the implementation of, because of the physical difficulties in the implementation of previously not been possible.

To date, virtually none of the reel of film with a decent budget can not do without, more-less, virtual sets.