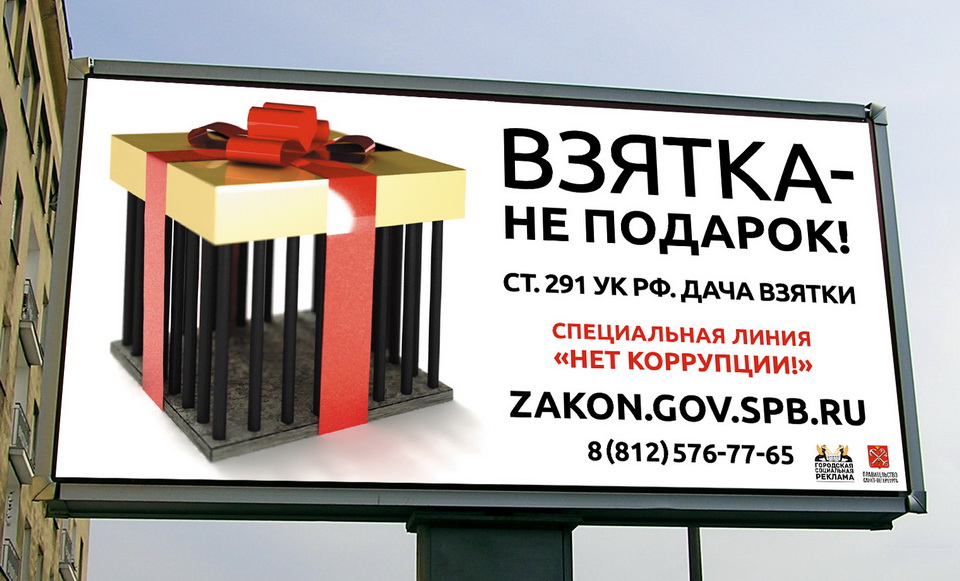 Passing by people, passing cars, moving public transport. Look no-no, but it falls on a bright billboard. And so - every day.

And if something in this advertisement interest, attract and looks interesting – will deliberately examine and study.

advertising agency INSIGHT designers will develop for your company a competent, qualitative, attractive design billboard, which will attract attention again and again.

Billboard - metal structure, located along busy highways and sidewalks. Usually advertising field area is 18 square meters. Not to notice - it is difficult. Especially if the design - an interesting and tempting!

Billboard reports any information - about a new product, services, shares, the opening of a new store. Or presents firm, It is working on memorizing brand, popularization.

billboard design plays a key role and has many subtleties, so it's important, that the billboard was painted by professionals.

The challenge is, to passersby:

Based on this, design should be:

– easy to read, not overloaded with details and information (because look at it is delayed, usually, on 2-3 seconds), but as descriptive as possible;

– all elements - photo, company name, phone number, picture - to be combined and not contradict each other;

– It must be visible style, taste and most importantly - memorable concept or idea;

– the text should be at least (not more 3-4 words), emphasis on the graphic quality of the;

Variants of design of billboards:

Production billboard depends on technical points - the material, which will be placed, additional details, invoice. All this is thought out even in the moment of design development. 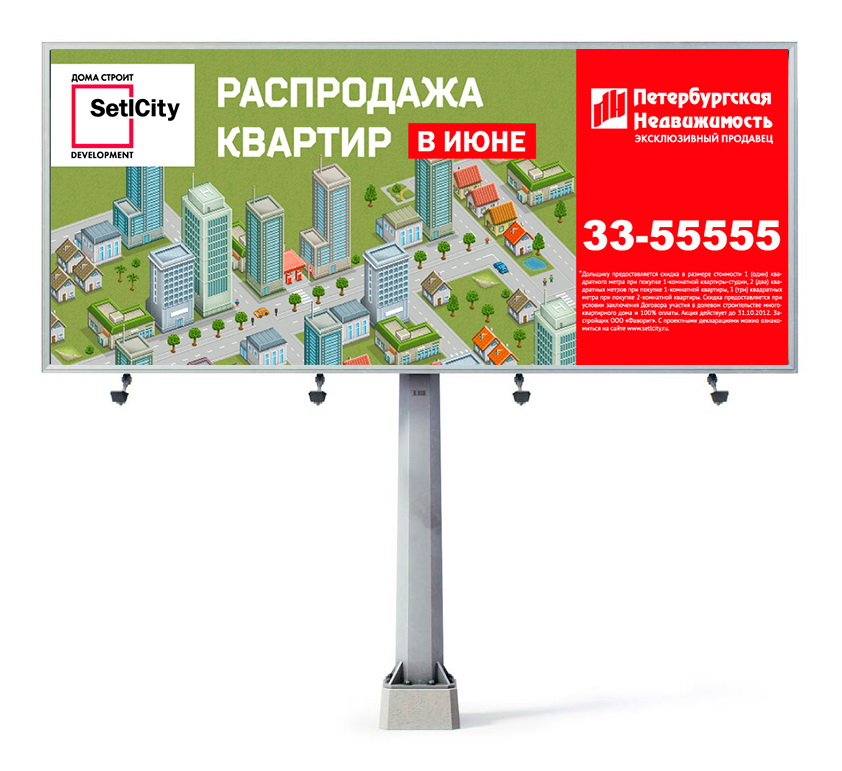 The price for the billboard design development depends on many factors - the idea, concept, study, complexity of the problem. The value is calculated in each case - individually.