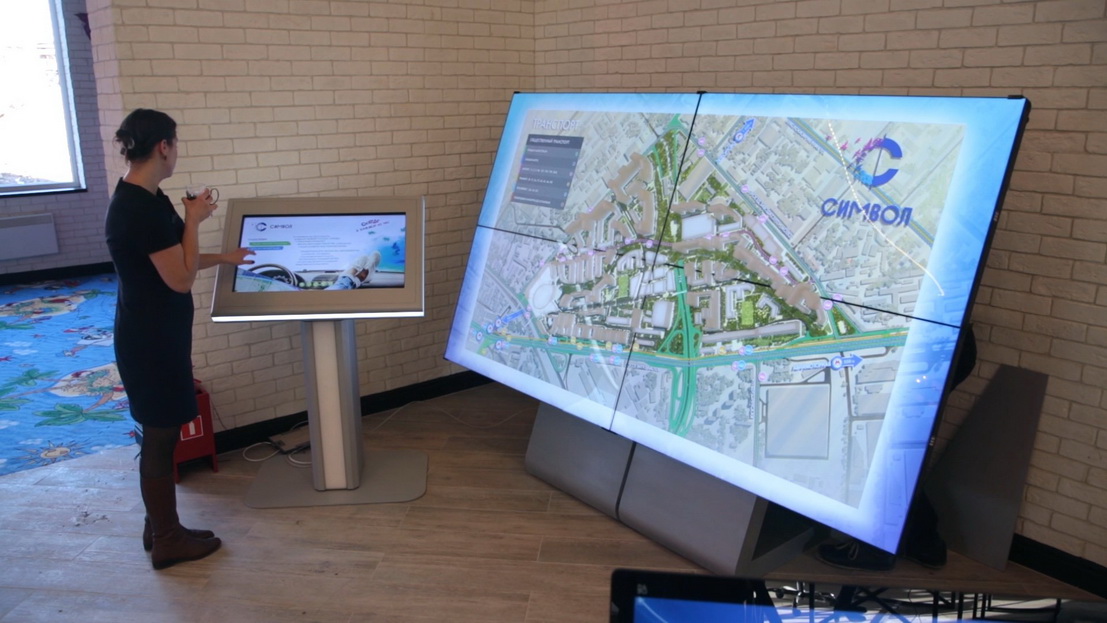 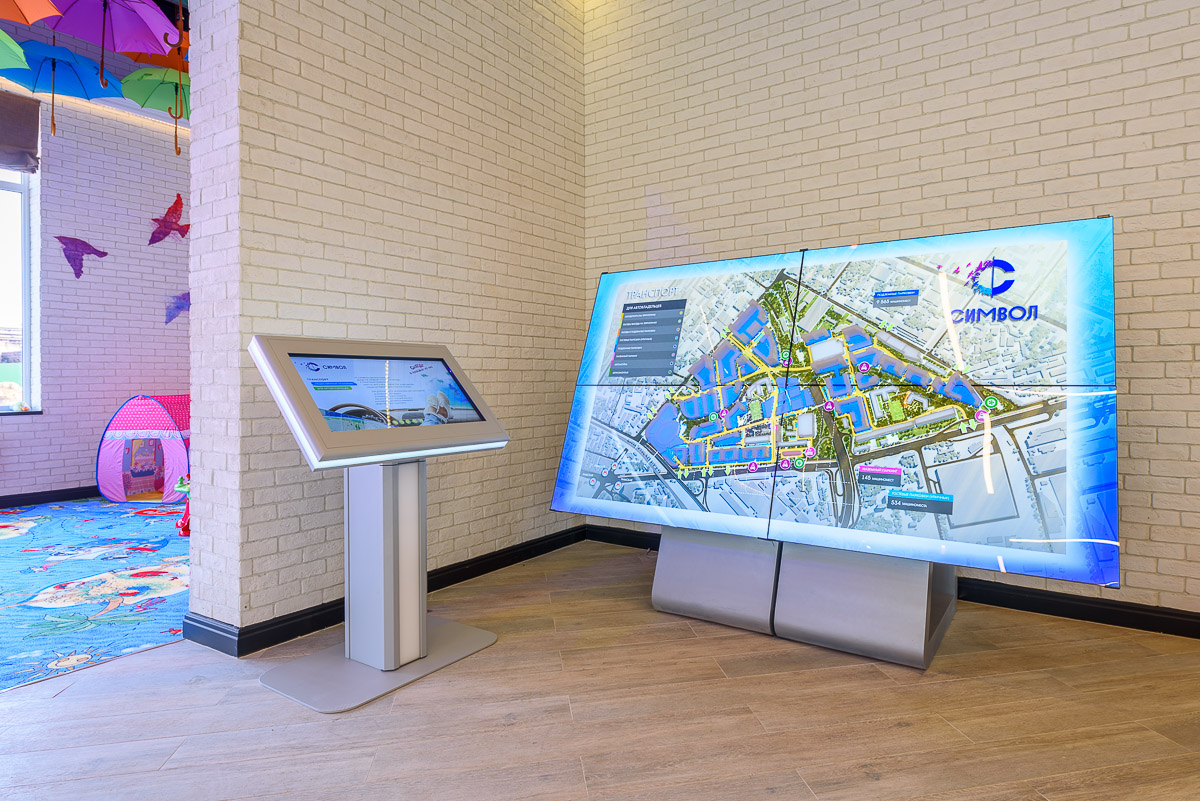 Key information about the project • Animated characters and logos Donstroy
• «symbol» – territory, where the main value becomes freedom!
• 60 hectares of new life - in harmony with itself and with the outside world.
• Project changes your life
• Life Symbol
• Comfort Symbol
• Architectural competition
• 40% landscaping
• All infrastructure is next to the house
• A symbol for each goal: Drawing attention to interactive layouts. Demonstration layout accessories, demonstration of ideology and benefits of the project (duration 20-30 sec.)
Animated appearance Donstroy logo
Sounds rhythmic music with progressive effect
Alternate flashing of all objects interactive layout
Demonstration of ideology and benefits of the project with the help of information windows and all kinds of effects (day, night, Winter and summer, snow and rain)
Output animated logo LCD "Symbol"
the team expectation from the management console to move to the desired section, in the absence of command current in N min. repeat entry

• Location of place in the city
• Area
Plot boundaries •
• Area attraction
• Distance to the center of gravity Displays the title 'place in the city "
There is a map of Moscow, increases smoothly, to a scale suitable for building an object identification field
Illumination building site boundaries
Application icons attraction centers
Animated lines indicate the distance from the border of building up centers of attraction 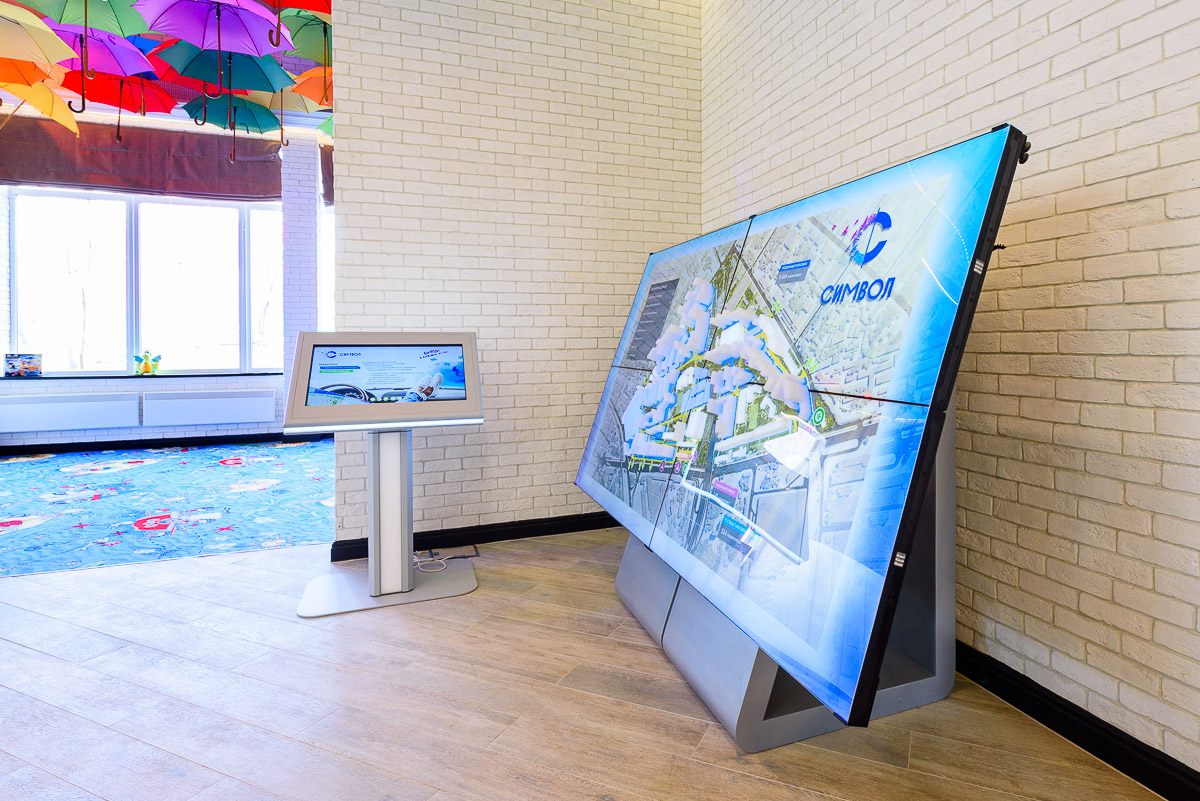 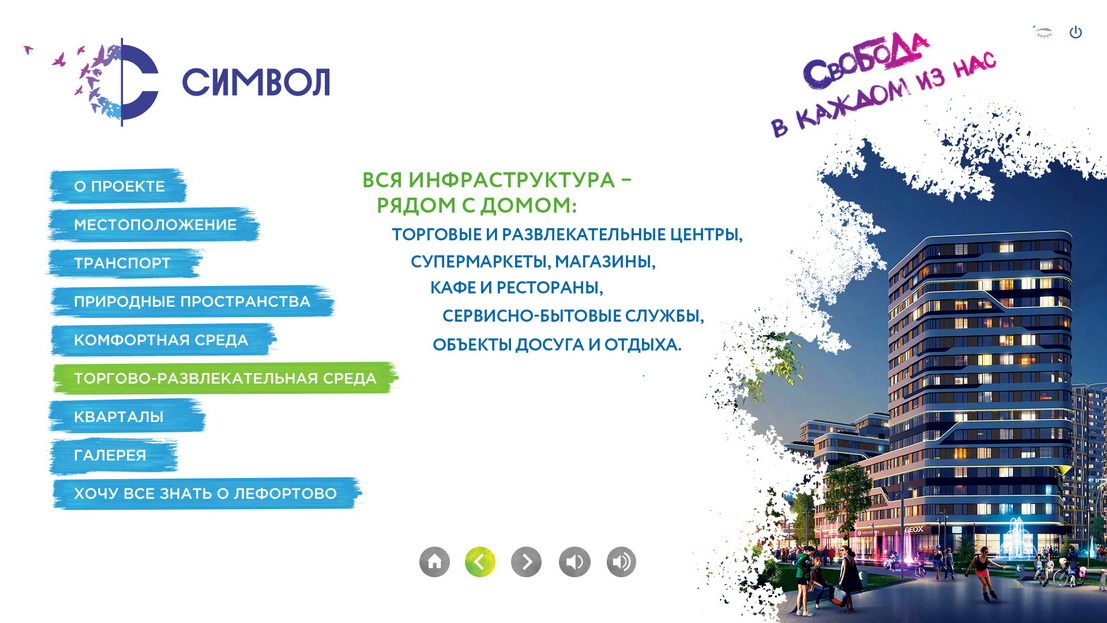 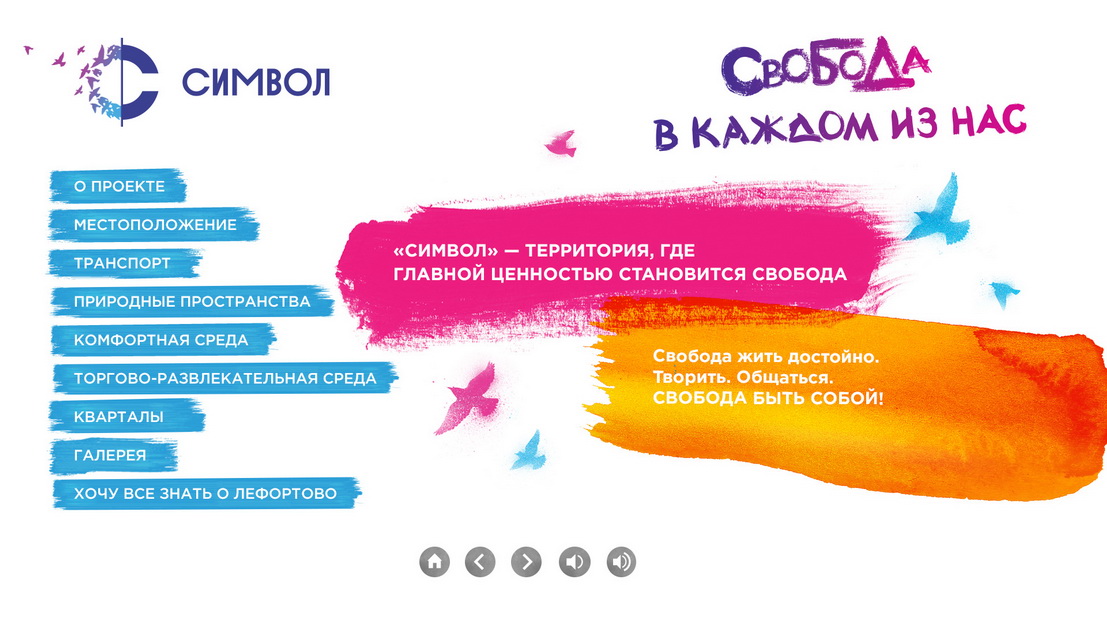 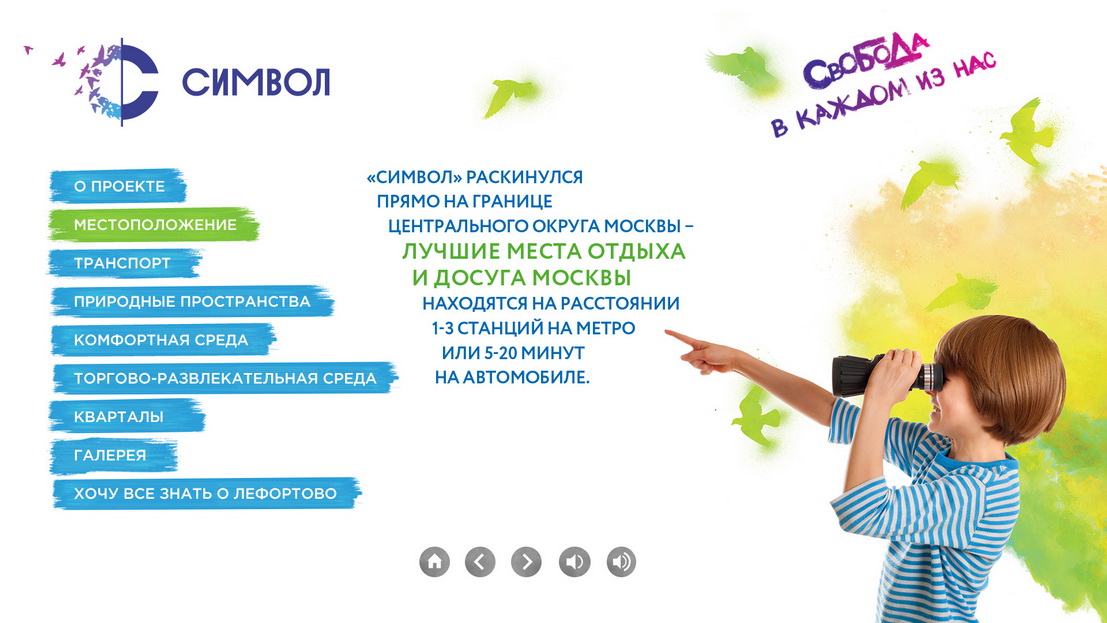 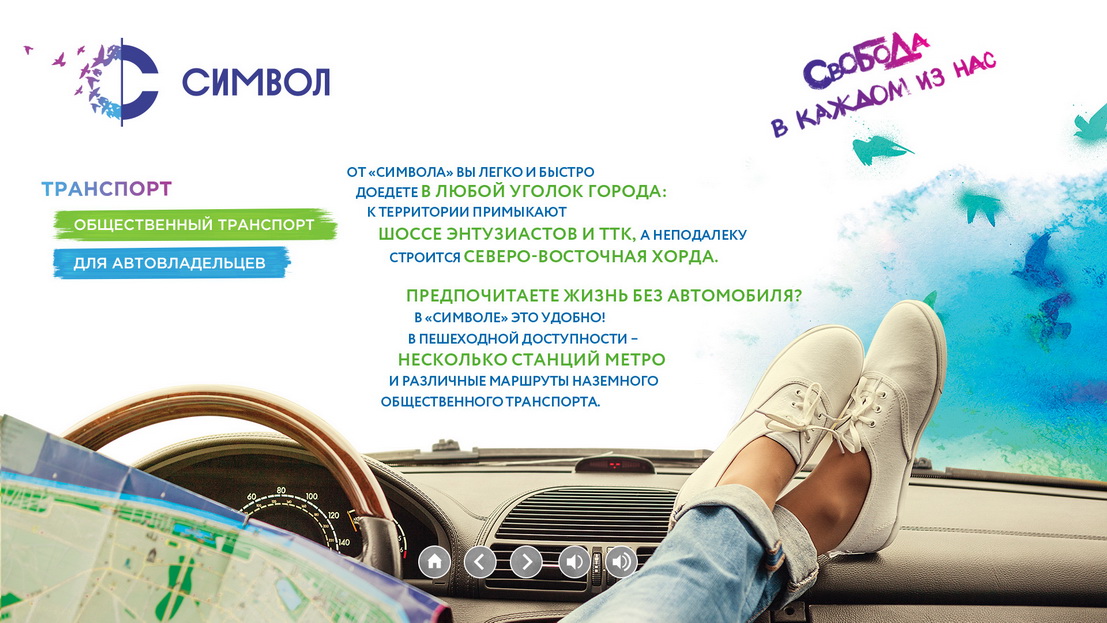 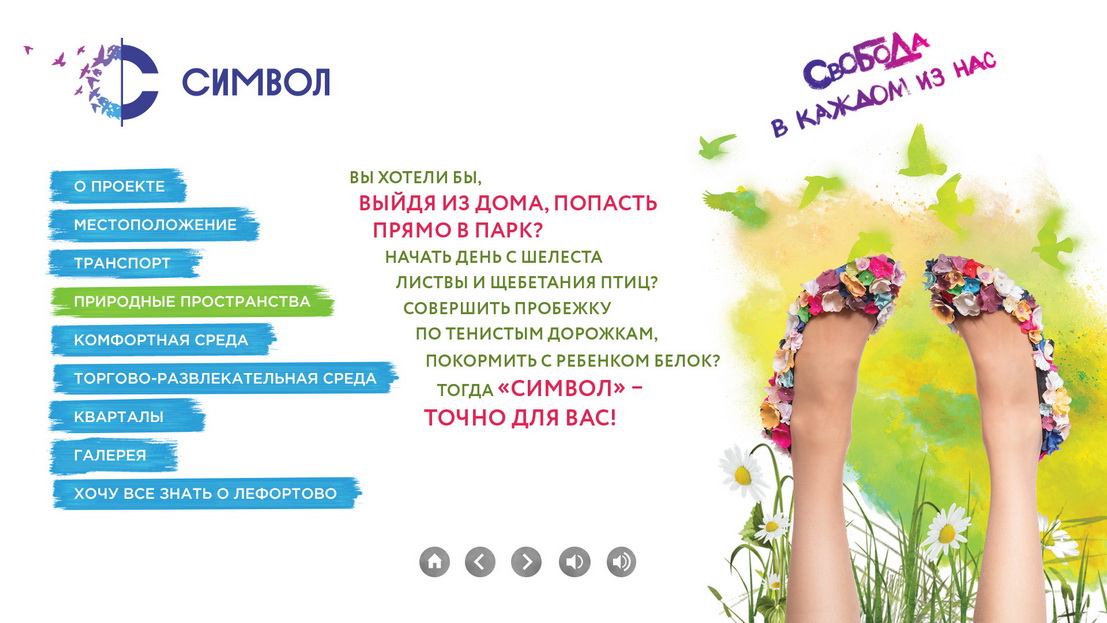 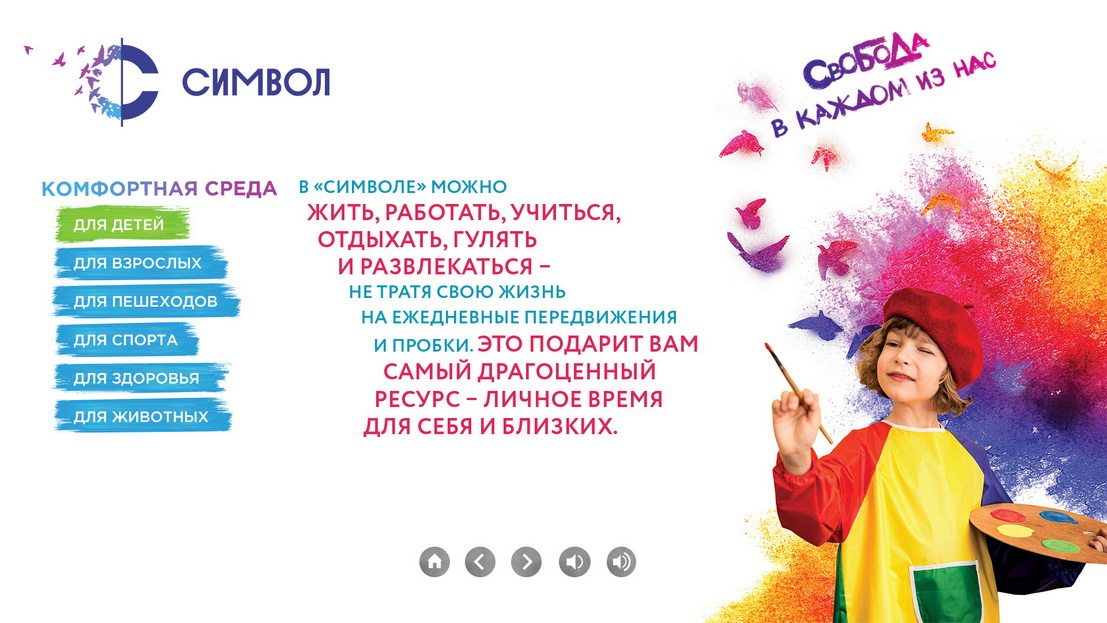 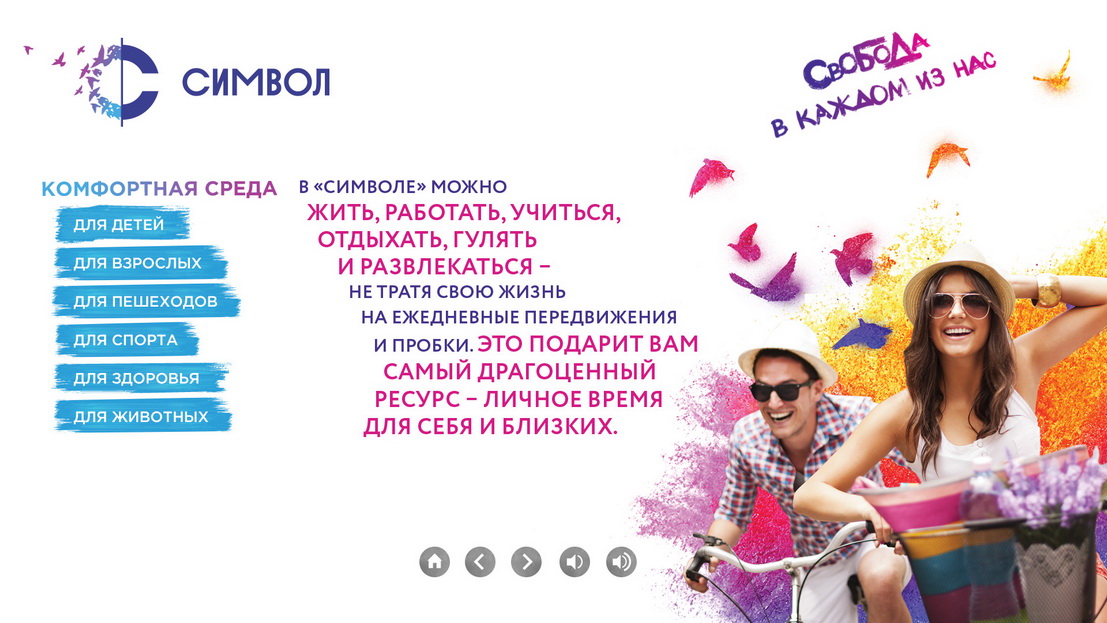 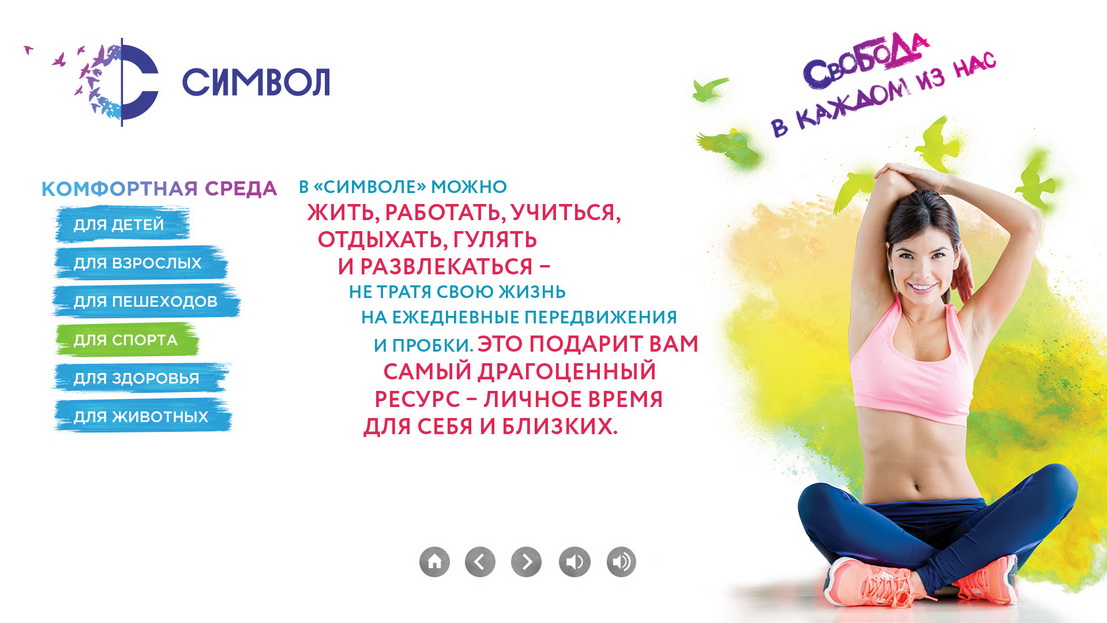 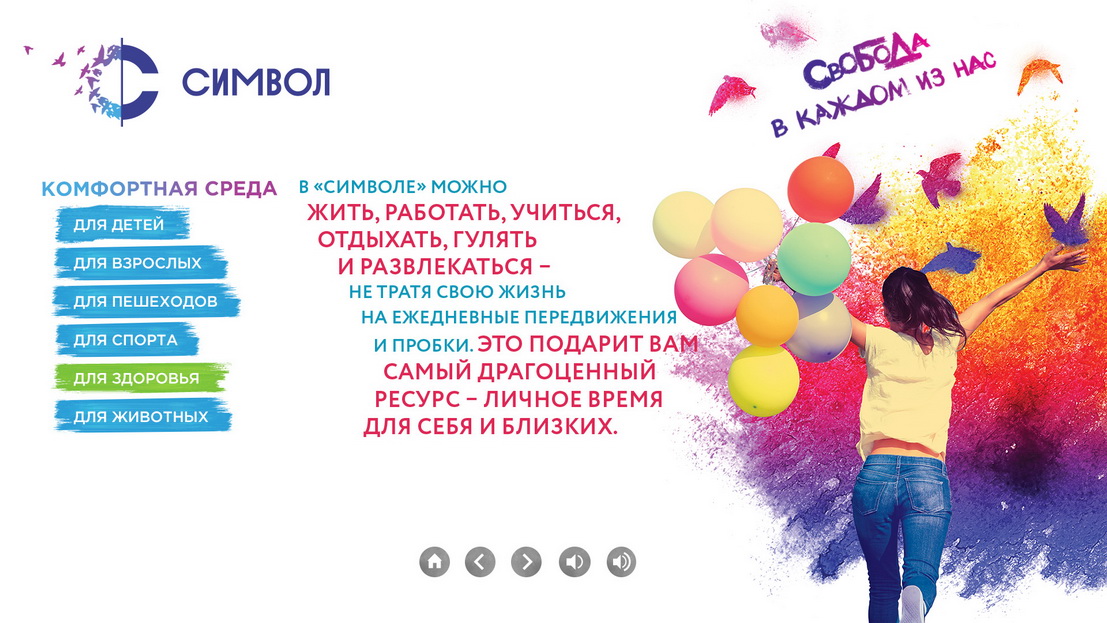 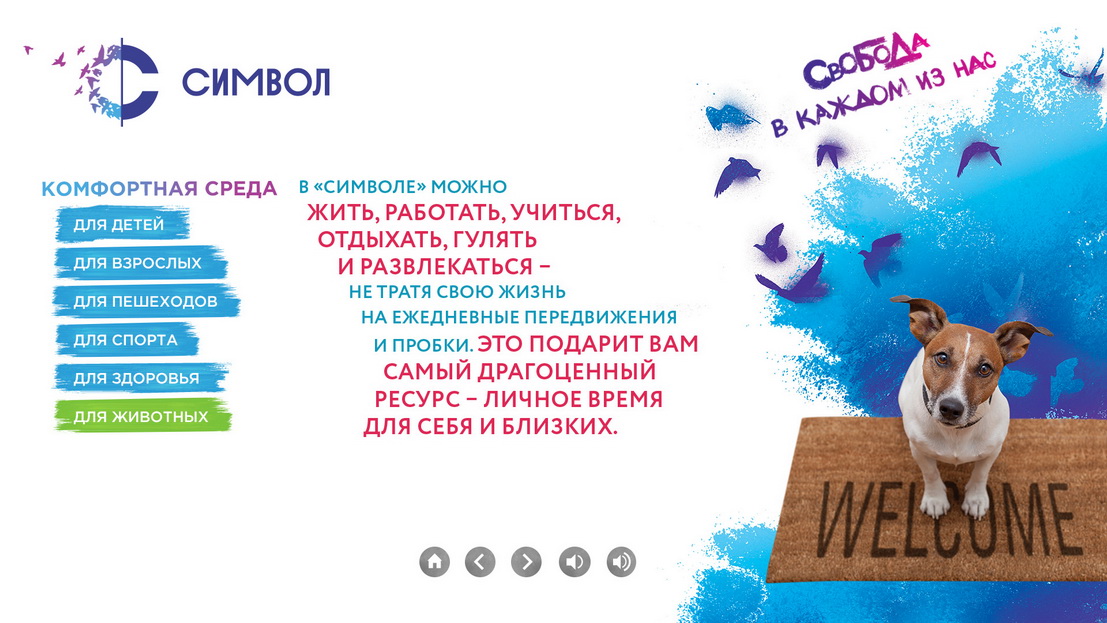 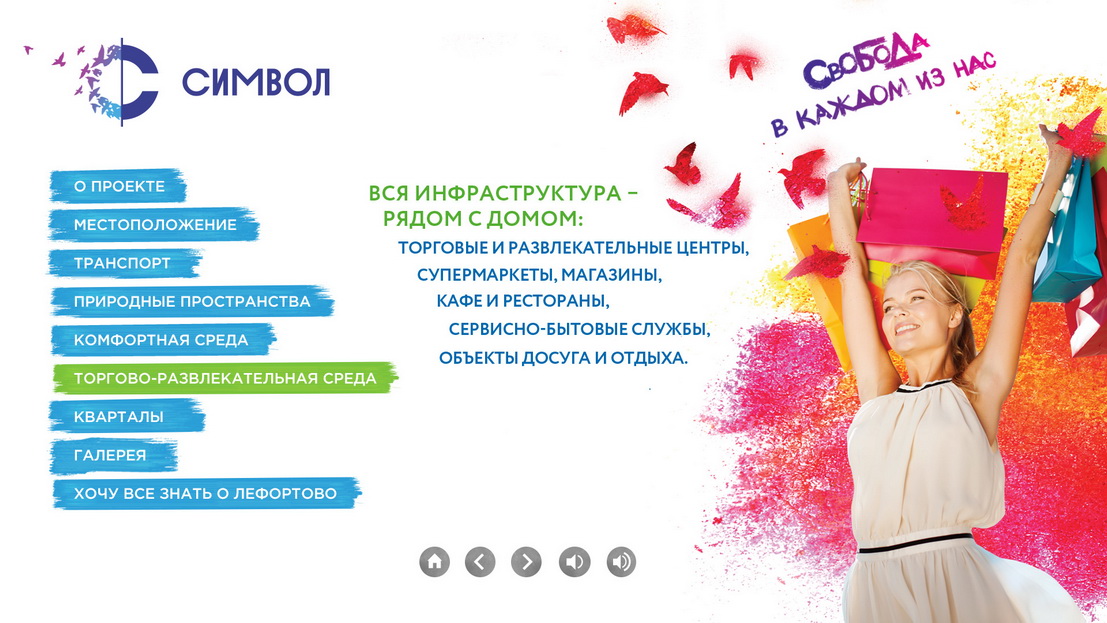 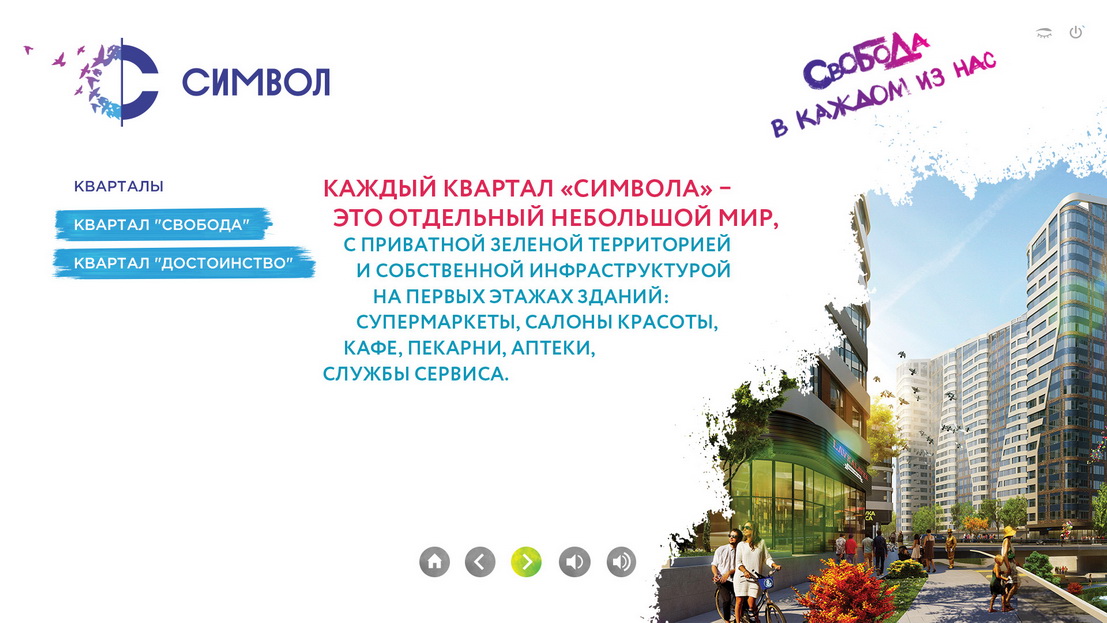 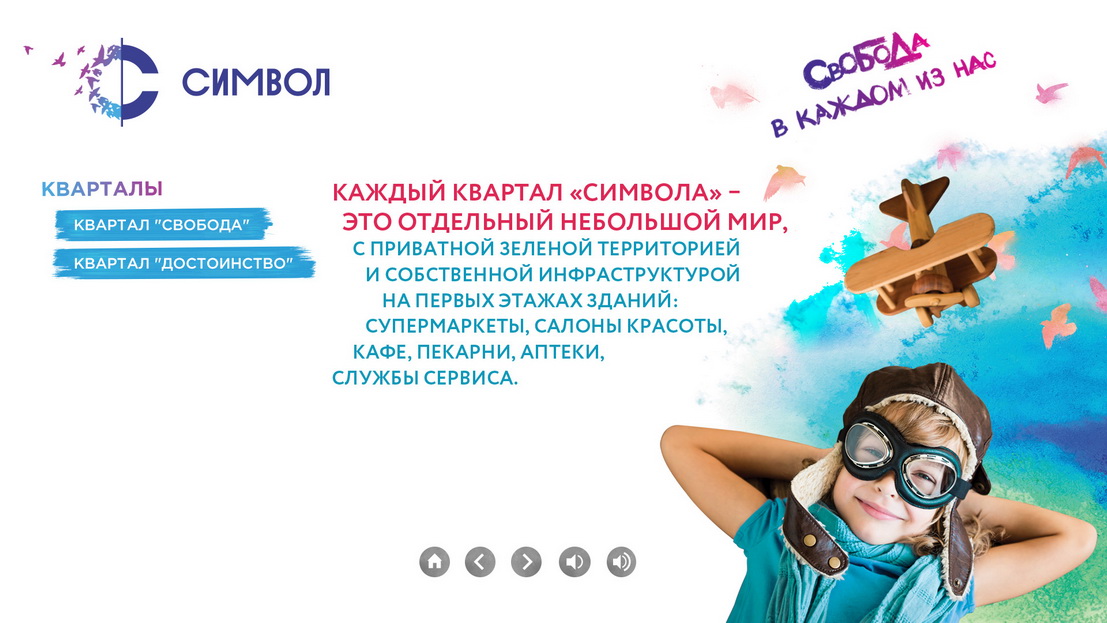 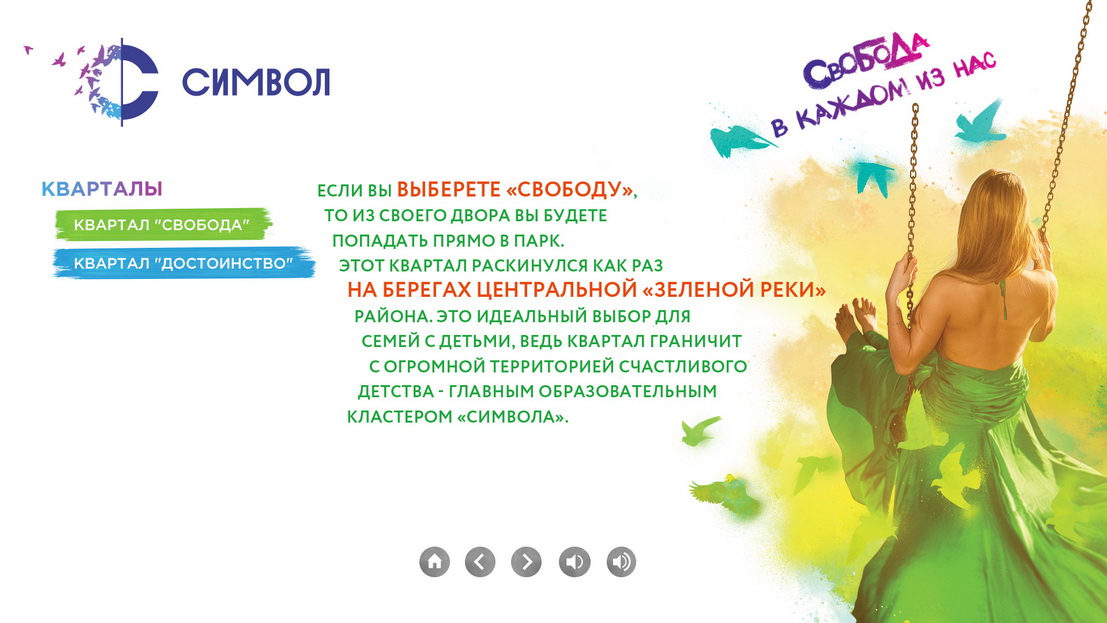 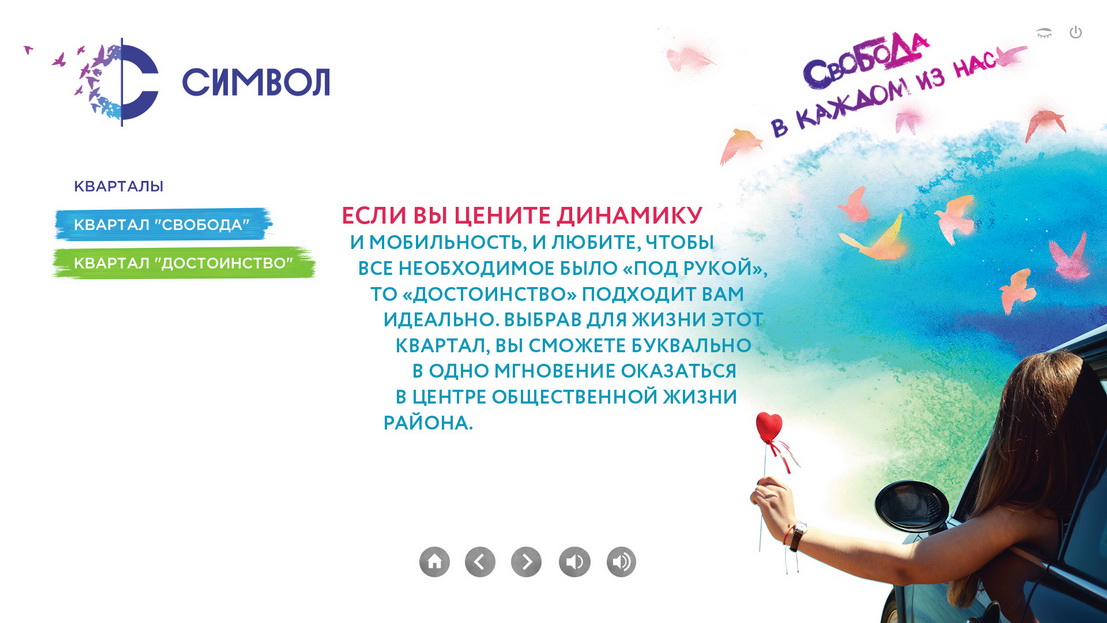 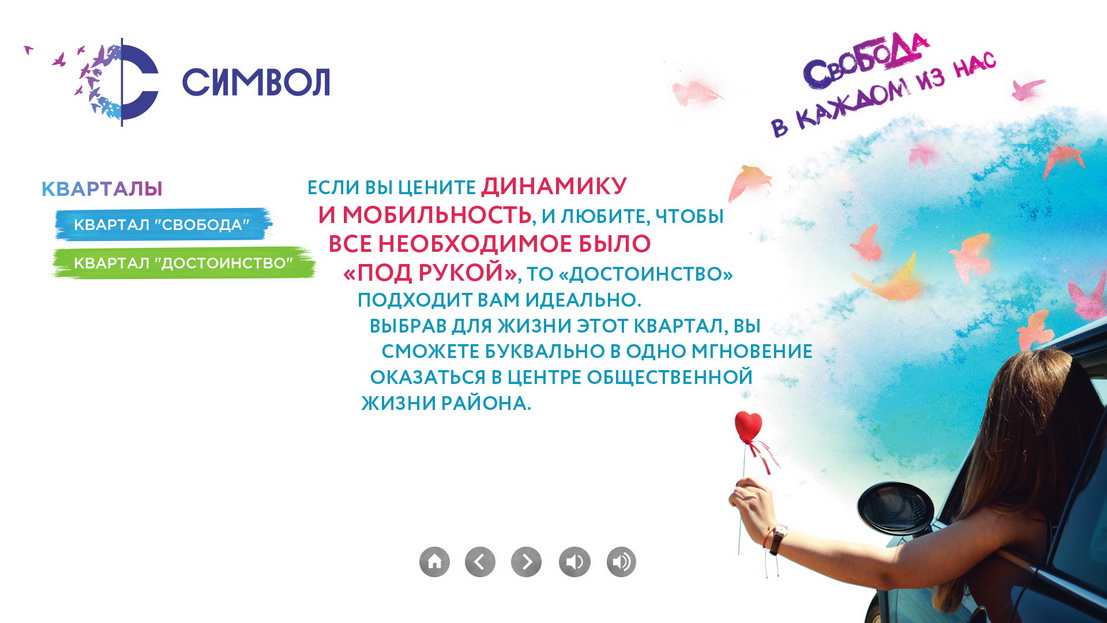 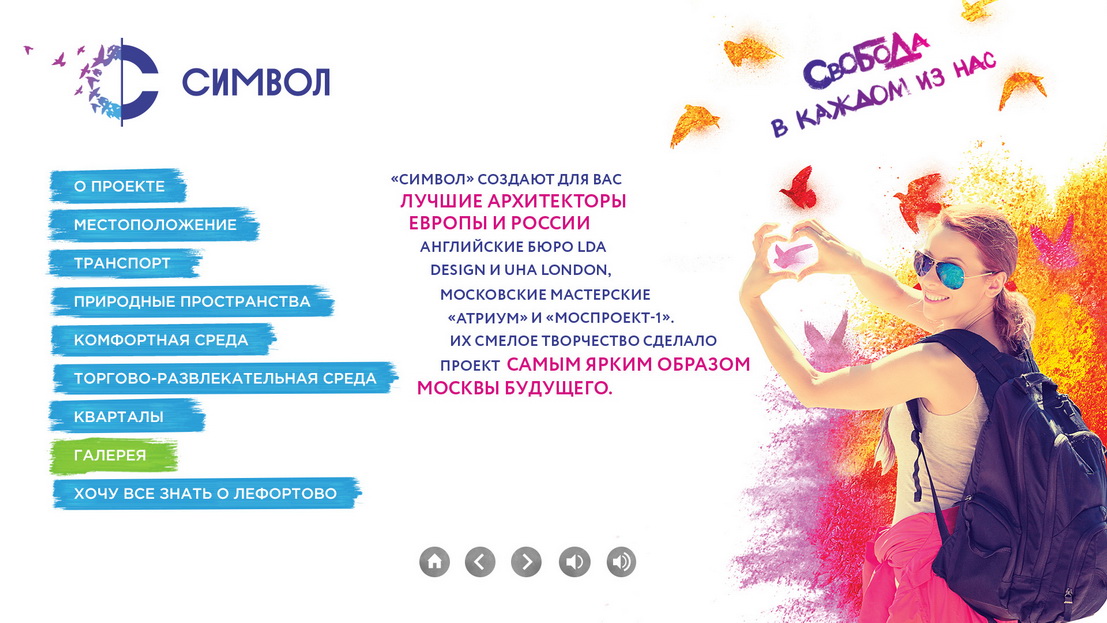 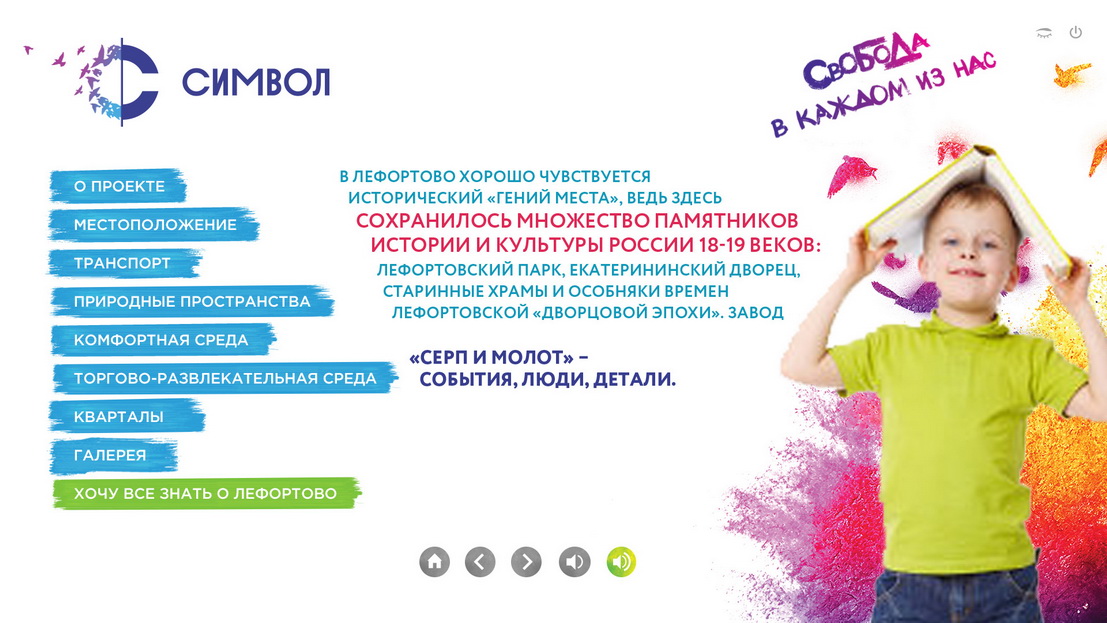 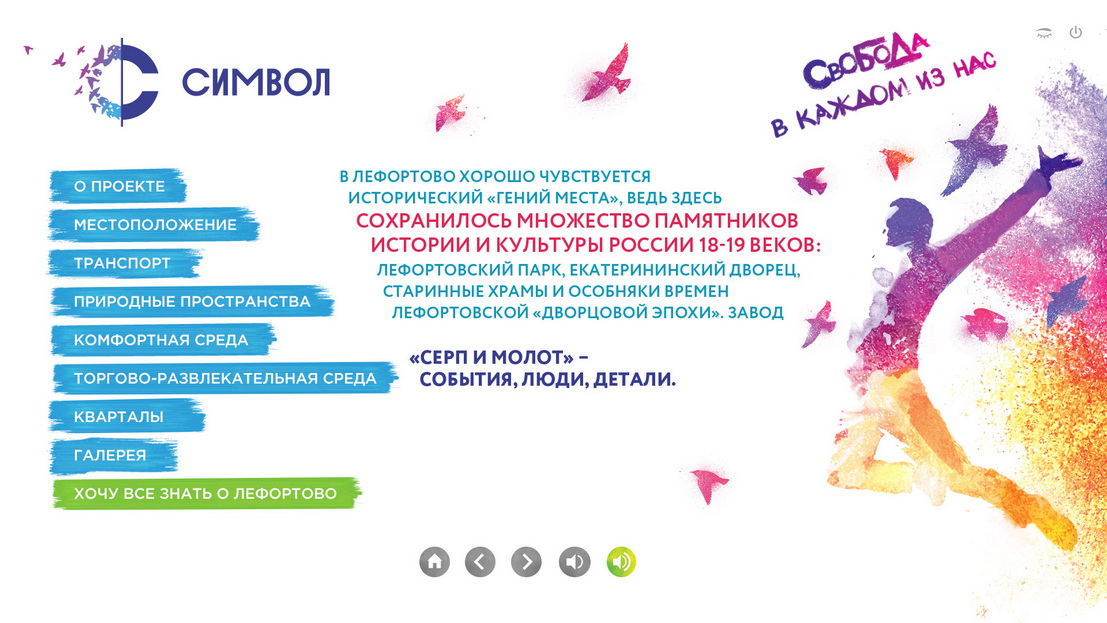 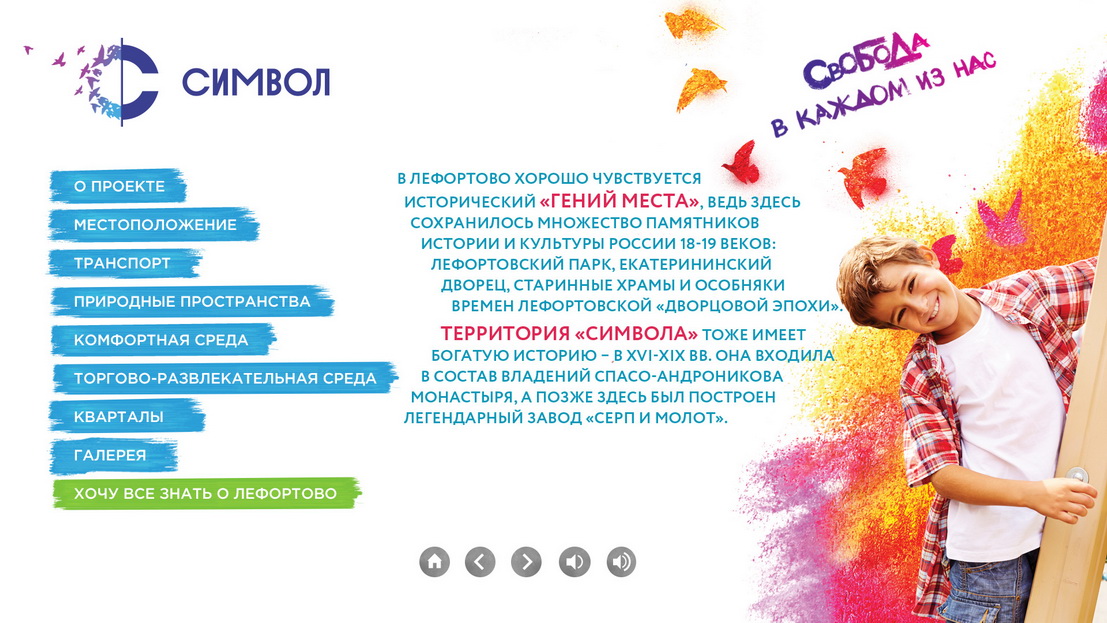 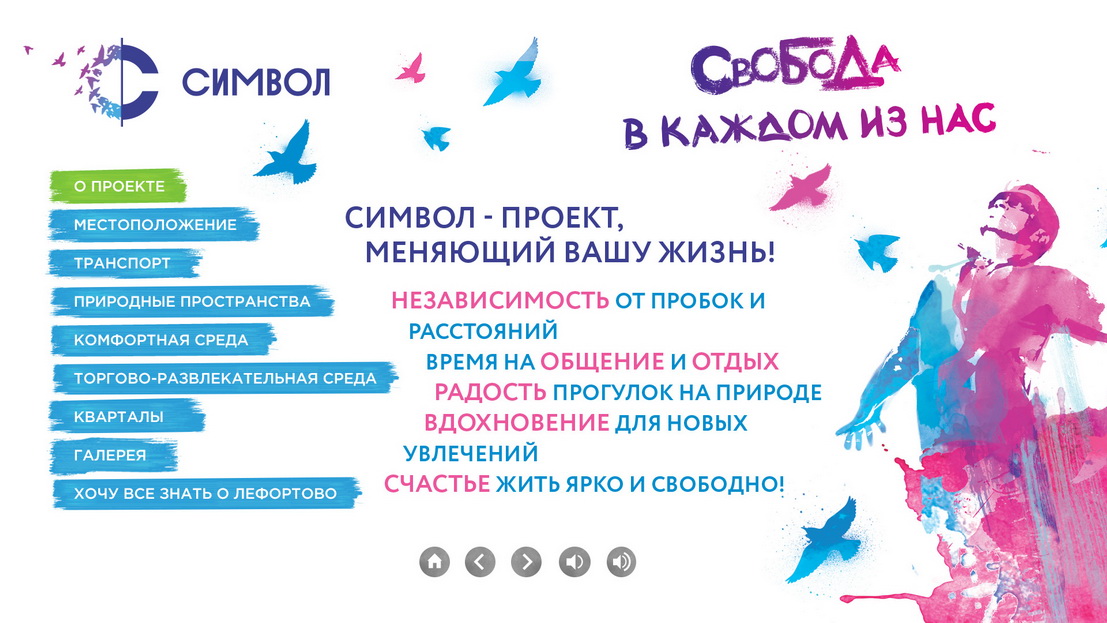