The key difference between advertising and information messages advocates implementation of the main marketing functions:

I.e, in other words, the main purpose of advertising is absolutely clear - the increase in demand for the promoted product or service, and correspondingly, increase in profits.

To create a truly effective and bringing the desired results of an advertising campaign used the experience of many other fields of knowledge.

Properly designed and implemented business advertising helps to achieve stable and rapid implementation of the product. However, in order, to achieve this goal is not enough to carry out periodic, have no connection between them, promotions, here it is important to develop and plan the strategy of the organization and carrying out of advertising campaigns. 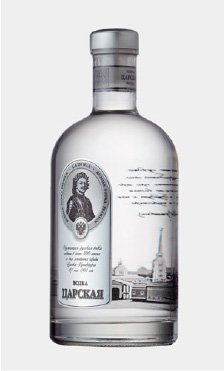 Advertising campaign – a series of marketing activities, combined single / multiple targets, that cover a specific time period and laid out in a time interval in such a way, one event to complement each.

In the planning and organization of the advertising campaign, should try to avoid the most frequent errors, that the most disastrous displayed on its outcomes.

We are talking about the advertising messages of this kind, where there is no permanent way of promoted object. Unlike Western advertisers, to Russian, characteristically, when a company does not follow a clear line in the ongoing marketing policy. This is a gross mistake, because in the long run much more profitable to maintain a single image, rather than writing something new every month.

You should not overly keen on the idea of ​​advertising, because it is able to obscure the essence of the brand, and feeding the promoted object broadcasted advertising message. These wrong decisions can cause irreparable damage to the project promoted by, to discredit him in the eyes of potential customers, and bring to naught all the efforts.

I.e, no matter how creative the idea was not, but if it does not reflect the core essence of the promoted brand, do not expect to be able to achieve results and impact. Such advertising may well attract the attention of the audience and even the well-remembered, However, it is not conducive to memorization of the brand and, in the end, the achievement of key objectives – sales growth.

At the same time, do not make hasty conclusions about the success of advertising campaigns. After all, even a temporary decline in the number of sales is not always indicative of a failed advertising, because this situation can happen for a number of very different reasons. 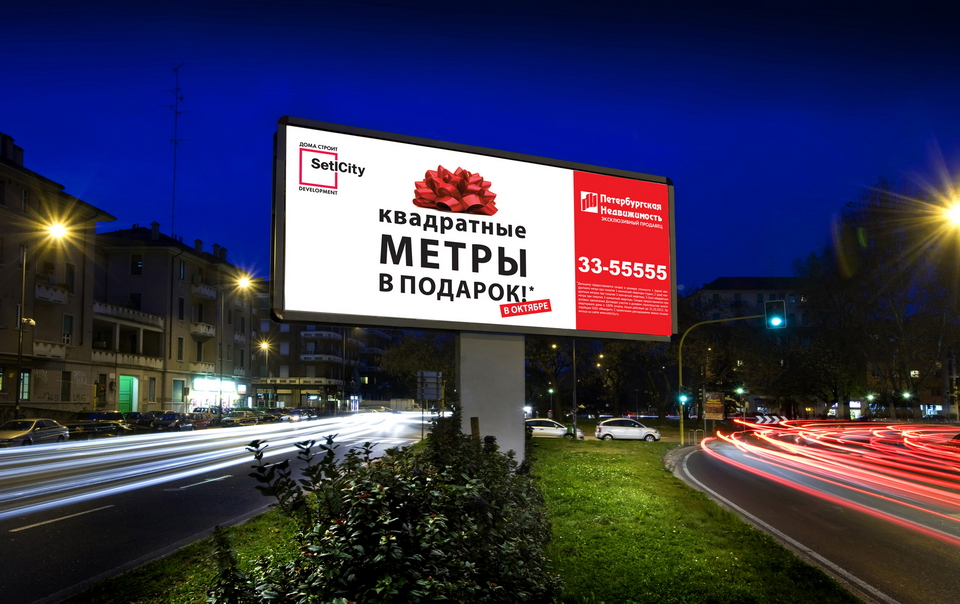 Advertising does not necessarily have to be a pleasant and everyone likes, it is well known examples of "wrong" and even annoying advertisements, which nevertheless all 100% He coped with its task producer.

Increasing population, which is interested in furthering the object, – one of the most important elements and key objectives of the Republic of Kazakhstan.

It is important to be able to find and promote a harmonious balance of bright colors and images, who would be able to attract the attention of the target audience and at the same time, not make her a radical mood.

Consumers need to clearly communicate the benefits of, he will receive, opted for the promoted object advertising.

When you create an advertising course you need to be able to predict, a first impression, and what the association will cause the promoted product or service. Their importance can hardly be overestimated.

This characteristic of advertising, as the memorability, – "Double-edged sword". After all, people are good at remembering not only their favorite ads, but failed project likewise laid in their memory. 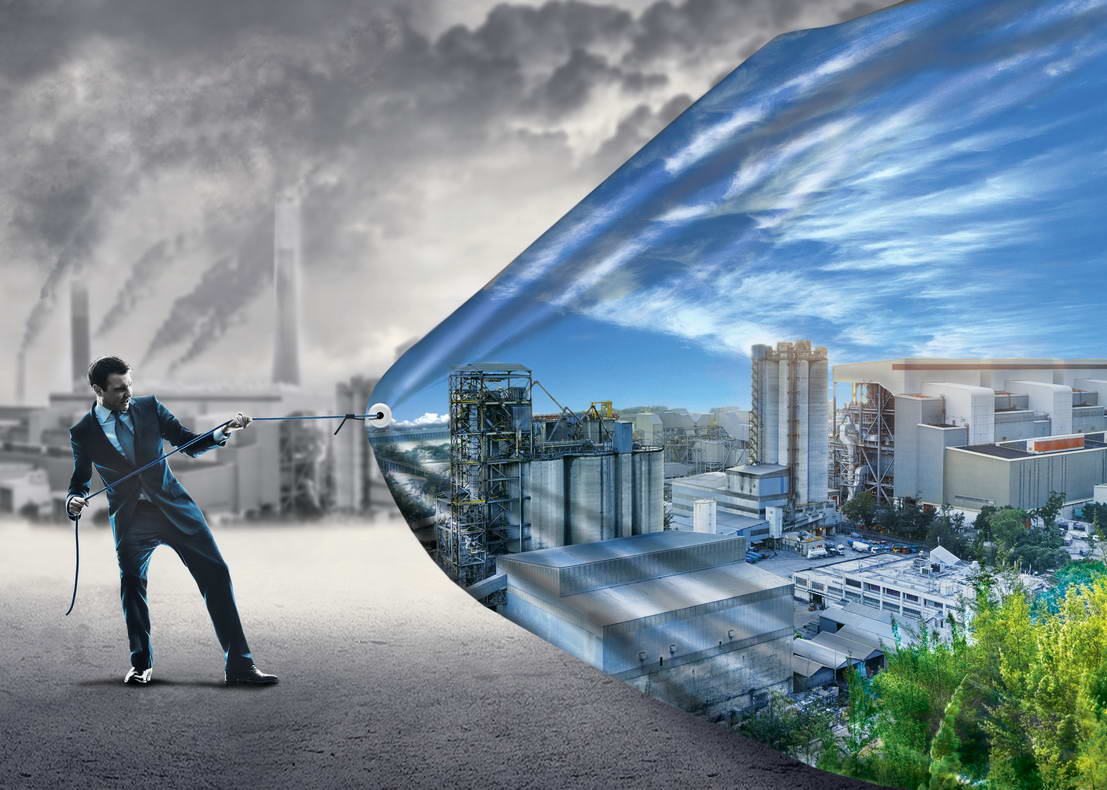 Subject to the above balance "ingredients" advertising company necessarily be well received by the target audience! Planning strategies for the campaign to avoid the mass of errors and to create an ad, be as accurate as possible is aimed at "their" consumer.

Taking into account all the main points of the advertising campaign will enable the company to cope effectively with marketing issues and more effectively compete with the company's competitive.