What is important when creating a 3D product model

Home → NEWS → What is important when creating a 3D product model

3D modeling - a kind of computer graphics, which consists of the necessary set of tools and ways to build solid models.

In use as special tools, designed for professional use, software to work with 3D graphics.

appointment, aimed at simulation of surround a graphic act:

To date, the application of 3D technologies unusually wide and affect a variety of sectors of activity:

At the present time it is impossible to compile the technical documentation and presentation of a convincing quality of the finished product, without first creating a three-dimensional model of its. That is why 3D modeling in advertising It used everywhere and touches the huge amount of products very different directions.

For example, before approving a new version of any package, it is best to clearly see and appreciate its final appearance. It is impossible to overestimate the importance of 3D modeling, when it comes to outdoor advertising tools: citylights and light boxes. Implementation of the bulk of the prototype makes it possible to get an accurate idea of, how it will look in the realities of the urban landscape. In the case of detection of any defects, in the model will be easily made adjustments, incomparably more difficult it would be to fix a ready-made product.

Modern technology provides the ability to create as realistic 3D movies or model, they are literally identical to real objects. In this virtual prototype has some indisputable advantages. For example, creating a three-dimensional image of the advertised food or beverages, manages perfectly to find the right light, smooth out the natural unevenness, allowing 3D models look more appetizing and attractive appearance.

Also, three-dimensional modeling suggests the possibility to carry out shooting from the most unexpected angles, do micro- and macro, chamber move at any desired speed, transform objects, resize, configuration.

In the development of a commercial, there are occasions, When convey the desired idea of ​​easier and better through 3d animation, rather than the usual shooting. This can be caused by lack of access to the real object, and the high cost of its shooting, or simply the desired object does not exist in reality. Often there is also justified the need for a preliminary model creation, because it is more advantageous it is able to convey the important features of the advertised product.

Design and creation of 3D models, step by step

At the first stage it is important to create the shape and geometry of the construct of the future project (without taking into account the physical characteristics). For this purpose, various techniques: extrusion, rotation, etc..

The second stage performs texturing - the choice of materials and texture mapping, third – setting light and direct choice of the place of observation. From each of them is equally dependent realism created three-dimensional model.

3D visualization. Before it seeks to maximum detail settings display object being created, provide it (if necessary) visual effects

The final touch - the final processing of the 3D image of the object, Adding Visual Effects, which would have attracted the attention and aroused the interest of potential customers.

Analysis of the three-dimensional model and its adaptation to the used printing equipment - a necessary stage, directly preceding the creation of the prototype.

Further developed by the volume model is adapted to the technical equipment. 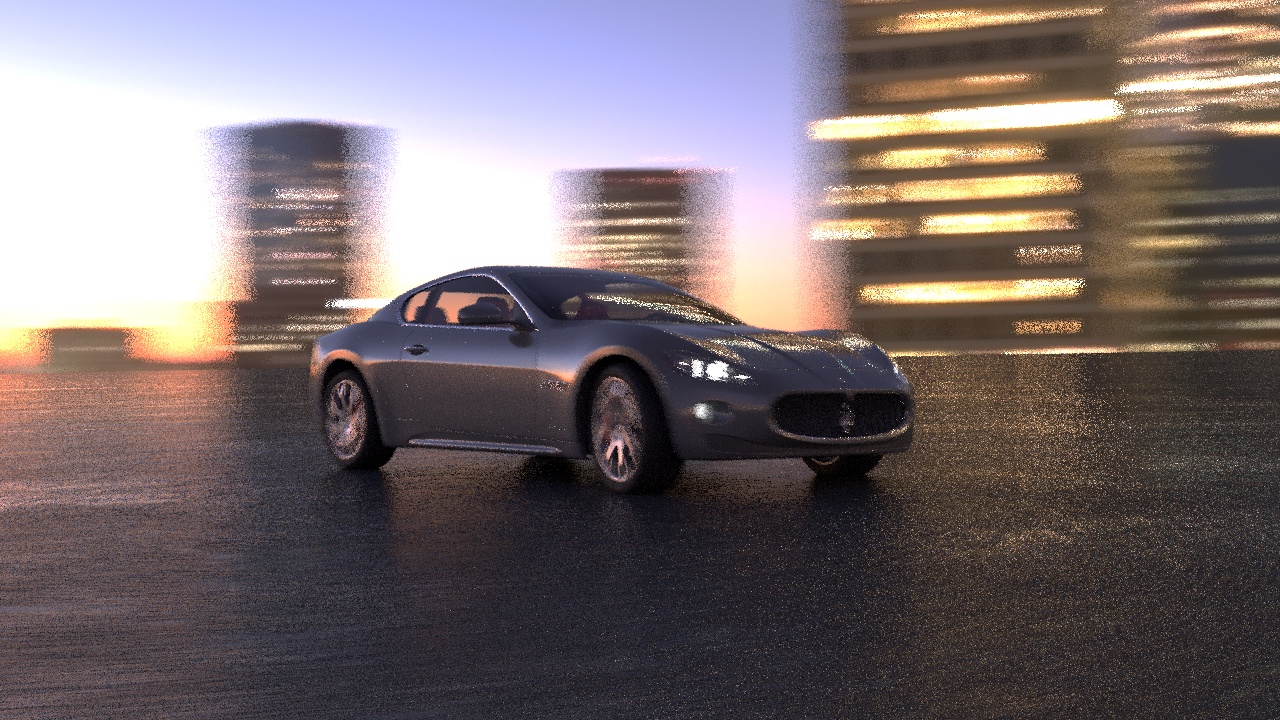